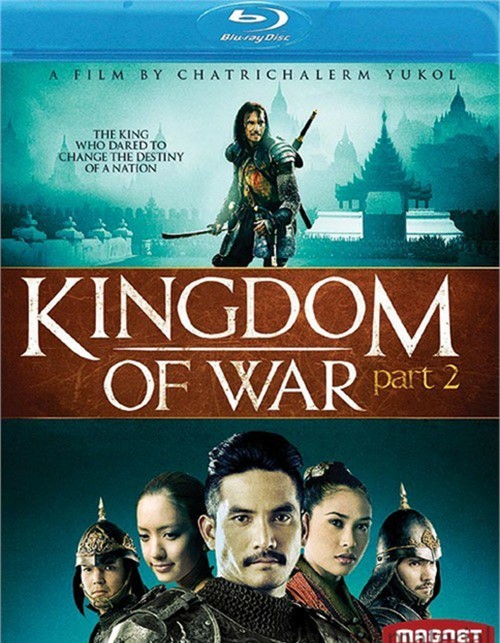 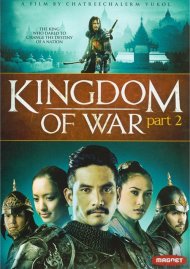 The king who dared to change the destiny of a nation

As a follow up to Chatreechalerm Yukol's The Legend Of Suriyothai, Kingdom Of War is an epic historical action film about King Naresuan the Great, who liberated the Siamese from the control of Burma, changing the destiny of a nation. Part 2 depicts Naresuan's life as the heir-presumptive to Ayudhya. Over the next decade, he matures in military capability and gains an enemy in Bayinnaung's successor, Nandabayin. Nandabayin orders Naresuan on an ambushed mission, for which Naresuan discovers and retaliates by strengthening Ayudhya's borders. Soon after being crowned king, the Burmese resume attacks, but it is Naresuan who reigns victor and turns the tables of war for the first time in 30 years. 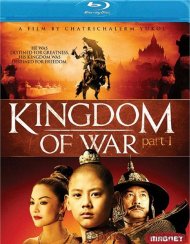 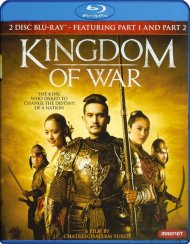 Reviews for "Kingdom Of War: Part 2"