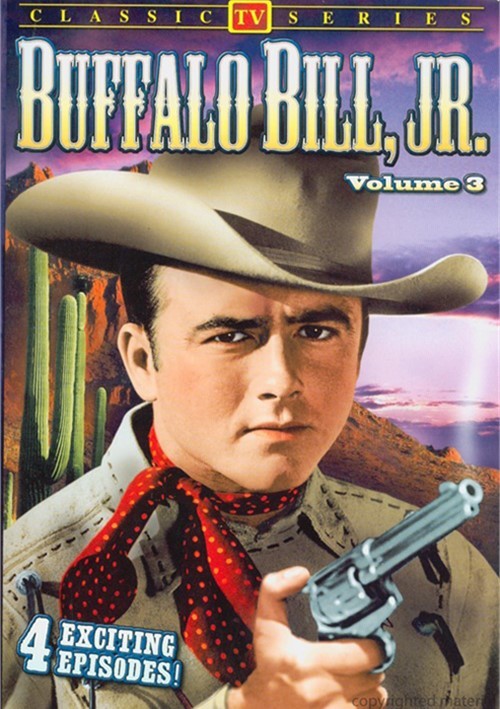 Railroads clash over the rights to lay track in a mountain pass critical to Wileyville's future.

A ruthless gang of thieves has an uncanny knack for knowing when people are traveling alone with large sums of money.