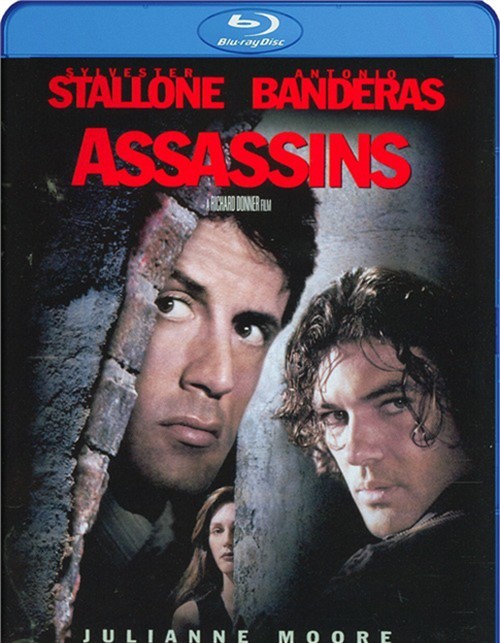 Robert Roth (Sylvester Stallone) is the best hitman around, but the code and sense of duty that once were a part of his deadly career are lost in a post-Cold War world of free-lance guns. He wants out. Not so Miguel Bain (Antonio Banderas), a driven killer who knows how to claim the top spot of his shadowy profession: eliminate Roth. Julianne Moore turns up the heat as a wily hacker swept into the duo's running battle. Co-written by the Wachowski Brothers (The Matrix) and Brian Helgeland (L.A. Confidential) and directed by Richard Donner (the Lethal Weapon series), this awesome action tale plunges you into a world where what counts isn't making the first move, but surviving the last.