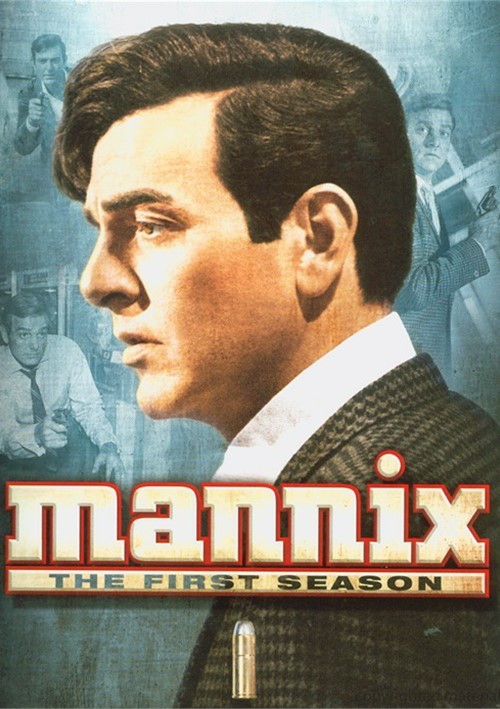 From the dynamic opening credits to the closing shootout, Mannix crackles with excitement, and is finally available on DVD for the first time ever! Cool, no-nonsense private detective Joe Mannix (Mike Connors) is a tough-talking loner within the large detective agency Intertect. He has street smarts and class, but he constantly fights with his boss, Lew Wickersham (Joseph Campanella), over how to conduct their investigations. Lew relies on the company's computers, but Mannix has to go with his gut. And that's just what he does every time!

One of the most popular crime shows ever, this long-running series was developed by executive producer Bruce Geller (Mission: Impossible) and features all 24 Season One episodes on 6 discs, including the rarely-seen series pilot. Brace yourself for unbeatable action - Mannix is back!

One of the most popular crime shows ever, Mannix returns for a second season of non-stop action, on DVD for the very first time! This critically acclaimed series stars Golden Globe winner Mike Connors as Joe Mannix, the tough-talking private detective who brawls with the bad guys, shakes it off with cocktail, then solves the crime every time.

By Season Two, Mannix has left the confines of a large detective agency and set up shop at 17 Paseo Verde, aided by his loyal secretary Peggy Fair (Emmy and Golden Globe winner Gail Fisher), a young widow and mother, whose policeman husband died in the line of duty. Featuring all 25 Season Two episodes, digitally remastered onto 6 discs, the streetwise detective with a touch of class is back. Nothing says excitement like... Mannix!

The explosive crime series Mannix returns, with all 25 Season Three episodes, digitally remastered onto 6 discs! With its innovative style, jazzy score, gorgeous Southern California locales, and hard-hitting action, this hit series has it all!

This season finds Joe headed back to his hometown, where he tries to reunite with his estranged father. And later, the hard-nosed detective tries to trap the killer who blinded him! Thrill to all the action, drama, and suspense on Mannix: The Third Season, on DVD for the very first time!

Mannix, one of TV's most popular detective shows, makes a stunning return to DVD - in a 6-disc collection featuring all 24 digitally remastered Season Four episodes! This highly acclaimed series stars Golden Globe winner Mike Connors as Joe Mannix, the classy cop with street smarts, who cruises around Southern California wiping out crime, In Season Four, the hard-boiled private eye heads to his college football team reunion, which turns deadly when a murder occurs. And Joe's investigation into an espionage ring leads him to realize that he is slowly being poisoned!

On DVD for the very first time, it's Mannix: The Fifth Season - Golden Globe winner for Best Television Series - Drama! This dynamic crime series stars Golden Globe winner Mike Connors - perfectly cast as Joe Mannix, the private cop who gets beat up, shot at, and even drugged. But nothing can stop him from getting at the truth. This season, Mannix shows off his athletic prowess on the ski slopes - but not for long, as he gets pulled into a bizarre kidnapping case. 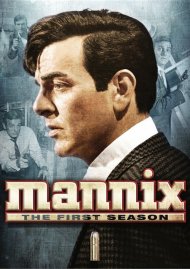 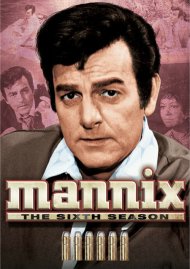 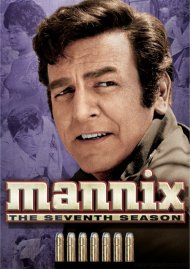 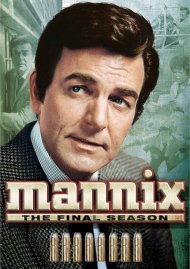