Sons Of The City: New York 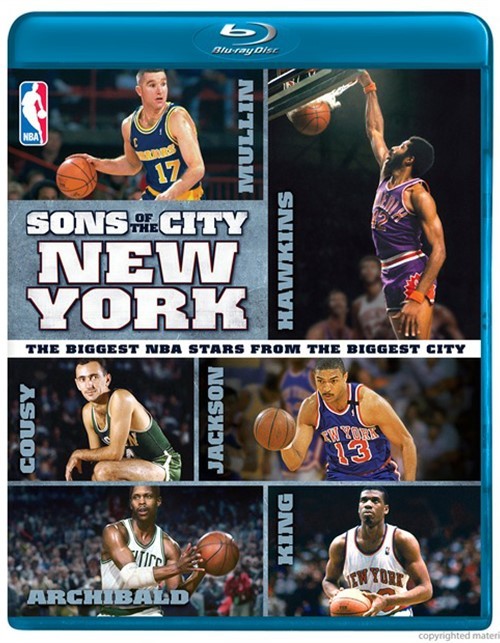 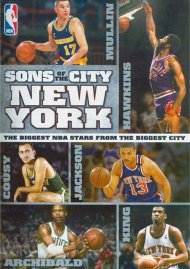 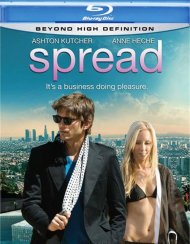 Basketball is known as "The City's Game." Countless dreams born on the asphalt of neighborhood courts in cities around the country all climax with NBA stardom. Sons Of The City: New York celebrates the greatest players from New York who lived their dreams of success and stardom in the NBA. From Bob Cousy and Dolph Schayes, to Tiny Archibald and Kareem Abdul-Jabbar, to Bernard King and Chris Mullin, this is a look at the lives and careers of the biggest stars from the biggest city.

Reviews for "Sons Of The City: New York"