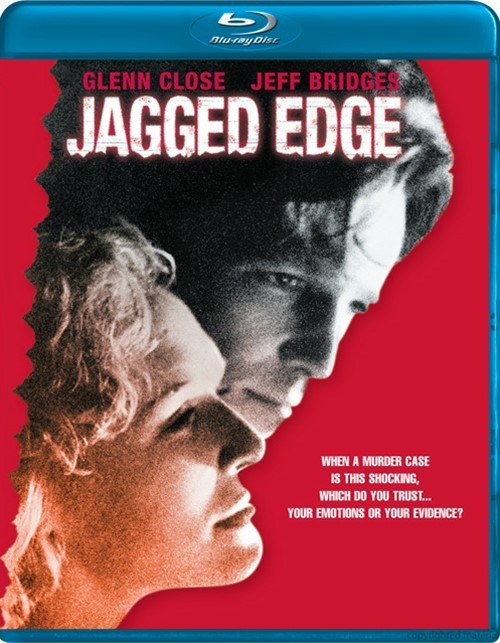 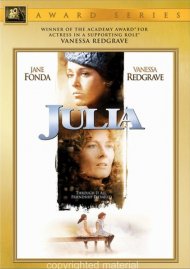 When A Murder Case Is This Shocking, Which Do You Trust...Your Emotions Or Your Evidence?

A grisly homicide...a sensational trial...a forbidden affair. It's Jagged Edge, a razor-sharp suspense thriller about crime, punishment and passion. Jeff Bridges is the prime suspect and Glen Close plays the attorney who falls in love with him. When a San Francisco socialite is viciously murdered, her publisher-husband, Jack Forrester (Bridges), is accused of committing the crime. Teddy Barnes (Close) decides to defend the charming, manipulative Jack, only to disregard legal ethics by having an affair with him. With the help of private eye Sam Ranson (Robert Loggia), she takes on a ruthless D.A. (Peter Coyote) who's using the case as a political steppingstone. However, a startling revelation puts Teddy in jeopardy of becoming the next victim of the Jagged Edge.