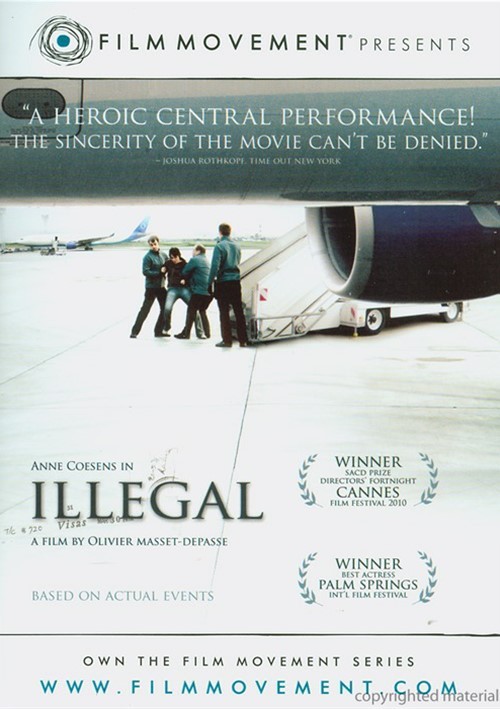 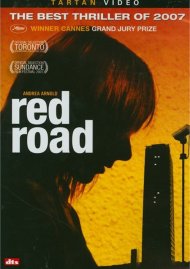 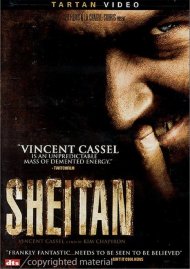 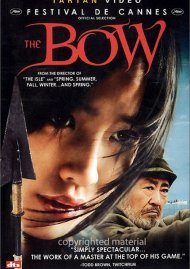 Tania is a former teacher from Russia, living illegally in Belgium with her 14-year-old son, Ivan. One day, they are stopped on the street for a routine check by the police; Tania is arrested and placed in an immigration detention center for women, while Ivan manages to escape. Threatened with imminent deportation and fearful for Ivan's fate, Tania embarks on a harrowing journey, determined to preserve her dignity and find her son.

Rita (Directed By Fabio Grassadonia and Antonio Piazza
Rita, who is blind, shelters a boy after he suddenly breaks into her home. This engimatic event allows Rita a brief moment of freedom.