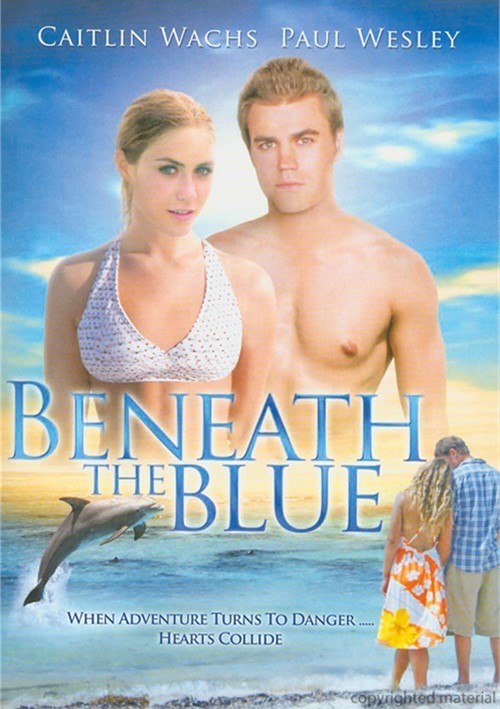 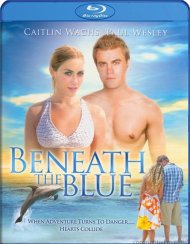 When adventure turns to danger...hearts collide

In the beautiful Bahamas, newly-arrived tourist Craig (Paul Wesley, star of the TV hit The Vampire Diaries) catches the eye of beautiful young Alyssa (My Dog Skips's Caitlin Wachs), whose father (TV's Lone Star and CSI:Miami's David Keith) has discovered a means of communicating with the local dolphin population at their marine institute. Unfortunately, Craig also has a shocking secret relating to a series of dolphin deaths being caused by nearby military sonar experiments under the orders of Blaine (The Perfect Storm's Michael Ironside). With his loyalties tested, Craig must decide whether to join Alyssa and help save the dolphins from impending disaster. Also starring Ivana Milicevic (Casino Royale), Christine Adams (The Whole Truth) and George Harris (Harry Potter series).

Plunge into excitement with this thrilling underwater adventure filled with romance, betrayal, and danger!

Review "Beneath The Blue"

Reviews for "Beneath The Blue"