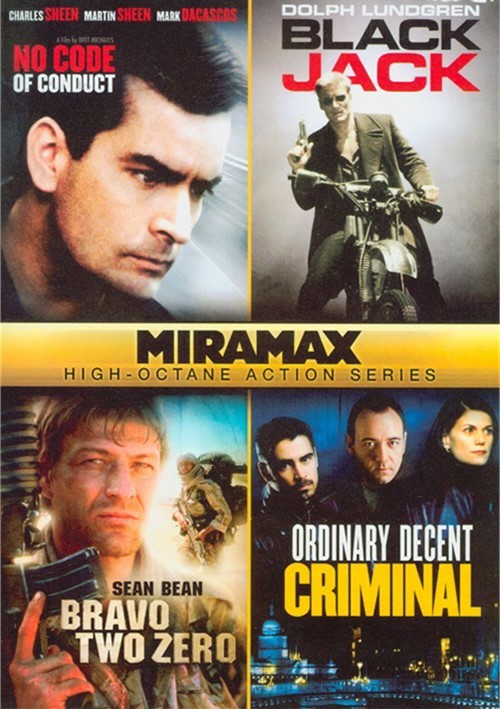 While hot on the trail of the city's most notorious heroin dealer, cops Bill Peterson (Martin Sheen) and his son Jake (Charlie Sheen) uncover rampant corruption in their own police f-rce. As father and son work together to swiftly bring the criminals to justice, brace yourself for nonstop, high-powered adventure.

Jack Devlin (Dolph Lundgren) is a top-notch federal agent who's paid to guard the lives of America's most endangered citizens. Now, Jack must put his own life on the line in his most dangerous case ever - protecting a sexy supermodel from a lethal assassin.

Starring action favorite Sean Bean and based on a captivating true story, Bravo Two Zero explores the tragedies and triumphs of men taken to the edge of survival in the Persian Gulf War.

Michael Lynch (Kevin Spacey) is Dublin's most notorious criminal, known for brazen robberies that perplex the police and inspire his fellow working-class Northsiders. But when the one cop sharp enough to catch Lynch gets on his case, our fun-loving criminal gets a fun for his money!