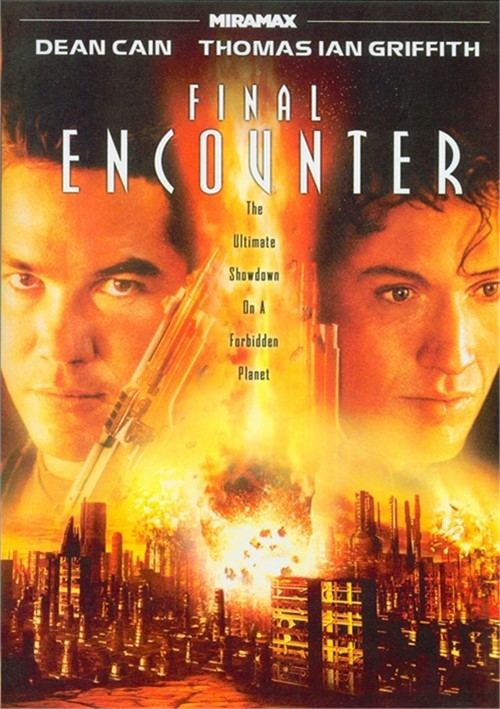 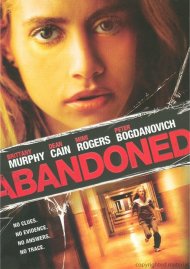 The ultimate showdown on a forbidden planet.

This action- packed sci-fi thriller sends Hollywood favorites Dean Cain (Out of Time) and Thomas Ian Griffith (XXX) into a do-or-die battle for survival as mankind faces a showdown with its own worst enemy. On a distant planet, two human colonies were founded as a civilized outpost far removed from the devastating wars on Earth. But it was a dream that didn't last long. Locked in a brutal hundred year war, the colonies now battle each other amidst the rubble of their once great cities. With only remnants of their immense technologies and their vast armies reduced to a few, a group of brave soldiers decides it's time to step up and end the fighting before both sides are pushed into extinction.