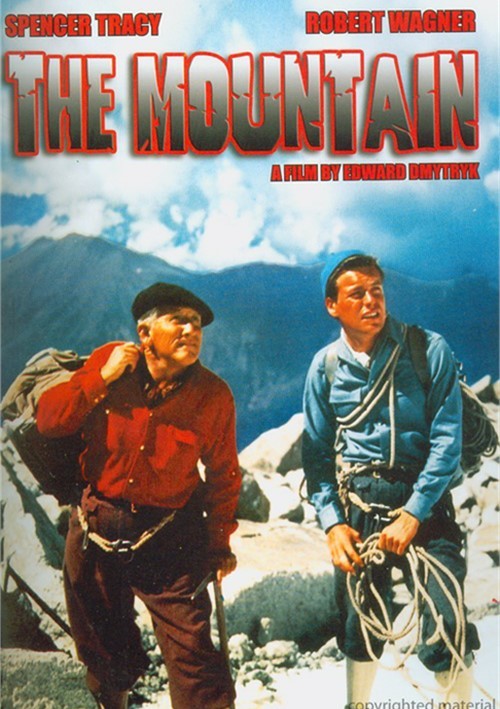 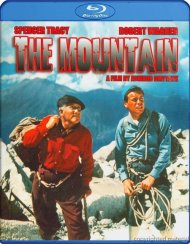 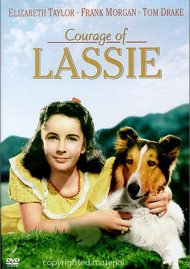 Courage Of Lassie, The

Retired mountain climber and Guide Zachary Wheeler (Spencer Tracy) reluctantly helps his younger brother (Robert Wagner) scale a treacherous mountain slope to reach the site of a recent plane crash. Truly his brother's keeper, he puts aside their differences and agrees to help his inexperienced brother on an immoral looting mission. After reaching the crash site, the brother discover a lone survivor (Anna Kashfi)...Zachary immediately starts caring for the injured young woman planning her rescue while his brother would rather abandon her and make off with the loot. The stellar cast also includes Claire Trevor, William Demarest and E.G. Marshall. This one-of-a-kind action-adventure was directed by Edward Dmytrk (The Caine Mutiny).