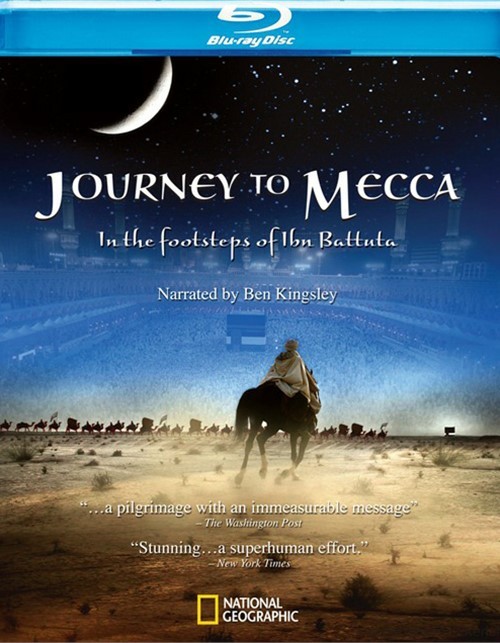 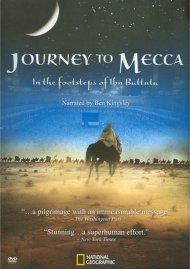 In the footsteps of Ibn Battuta

Journey To Mecca tells the incredible true story of Ibn Battuta, one of the greatest travelers in history. In 1325, as a 21-year-old law student, he set out from Morocco on an epic journey to the sacred city of Mecca. Along the way, he is besieged by bandits, disease and sandstorms, but when he finally arrives - after having travelled thousands of miles, visited some of the greatest cities of the medieval world, and joined a camel caravan of 10,000 people - he is a transformed man.

With stunning imagery and released to critical acclaim around the world, Journey To Mecca includes extraordinary and moving footage of the Hajj, one of the longest running annual events in human history.

Interviews
Behind the Scenes
Bonus Documentary: Roads To Mecca

Reviews for "Journey To Mecca"