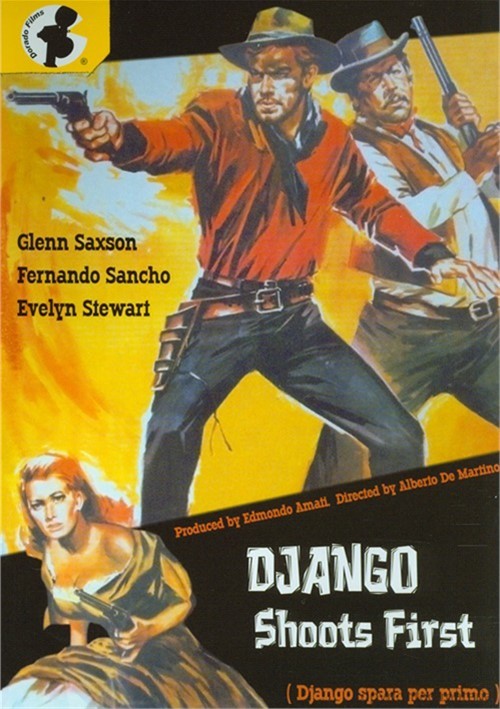 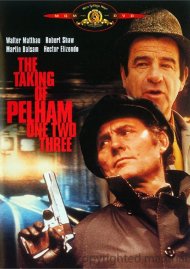 Taking Of Pelham One Two Three, The

Django (Glenn Saxson) finds his father's corpse in the hands of a bounty hunter. After claiming the bounty for himself, he discovers his father was the partner of the local banker (Nando Gazzlo) and owned half of everything in town. With an outgoing local (Fernando Sancho) at his side, he fights for his inheritance. A must-own European western with plenty of action and the perfect ending.

Captain Chris Tanner (Robert Woods, Savage Guns, Four Dollars Of Vengeance) has been found guilty in the "Gatling Affair." He has to find out what happened to Richard Gatling and his rapid firing Gatling Gun, both missing.

Tapas (John Ireland, The Insatiables, Dirty Heroes) holds Mr. Gatling and the gun and is asking one million dollars in ransom for each.

Tanner has to retrieve the money, save Mr. Gatling, and capture the gun while working against the clock to save the Union and clear his name.