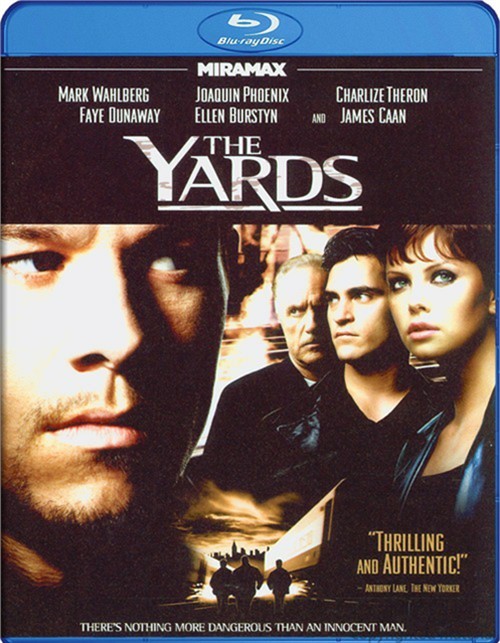 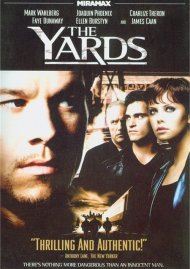 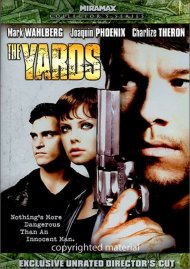 There's Nothing More Dangerous Than An Innocent Man.

Hot young stars Mark Wahlberg (The Fighter/I>), Joaquin Phoenix (I'm Still Here) and Charlize Theron (Hancock) power this riveting crime thriller! Released from prison after taking the fall for a group of his friends, Leo Handler (Wahlberg) just wants to get his life back on track. But when he takes a job with his powerfully influential Uncle Frank (James Caan - The Godfather Trilogy, Mickey Blue Eyes~~) and reconnects with his old friend Willie (Phoenix), Leo finds himself unwittingly drawn into a world of sabotage, high-stakes payoffs and even murder! Then, he discovers a secret that makes him the target of the city's most ruthless family - his own.

Reviews for "Yards, The"