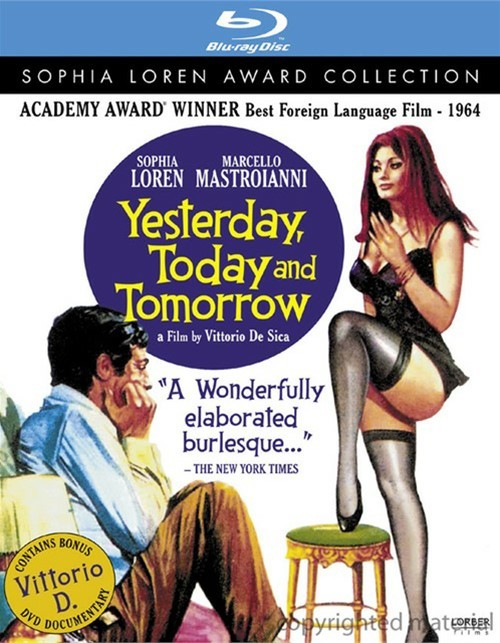 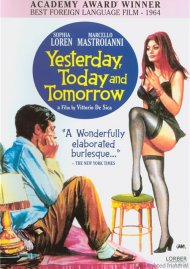 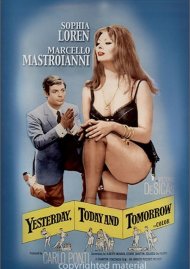 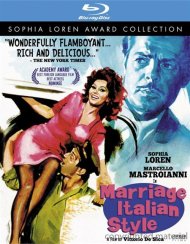 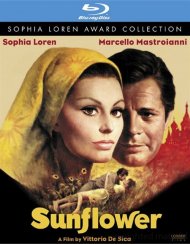 Winner of the Best Foreign Language Film Oscar at the 1964 Academy Awards, Yesterday, Today And Tomorrow is a sparklingly original comedy that casts Marcello Mastroiannai and Sophia Loren in three different stories set throughout Italy.

In Naples, they are poor but resourceful, selling black market cigarettes on the streets. In Milan, Loren is costumed in Christian Dior and debates her preference for a Rolls Royce or her husband. And in Rome, Mastroianni is an industry scion who helps Loren's prostitute set a wavering priest back onto the spiritual plane. This episode features Sophia's famous striptease, which was recreated 30 years later in Robert Altman's Ready To Wear.

Also featured in this special 2-disc set is Vittorio D., a documentary on the life and legacy of the great director (and frequent Loren collaborator) that offers fascinating interviews with Woody Allen, Clint Eastwood, Mike Leigh and many others.

Reviews for "Yesterday, Today And Tomorrow"