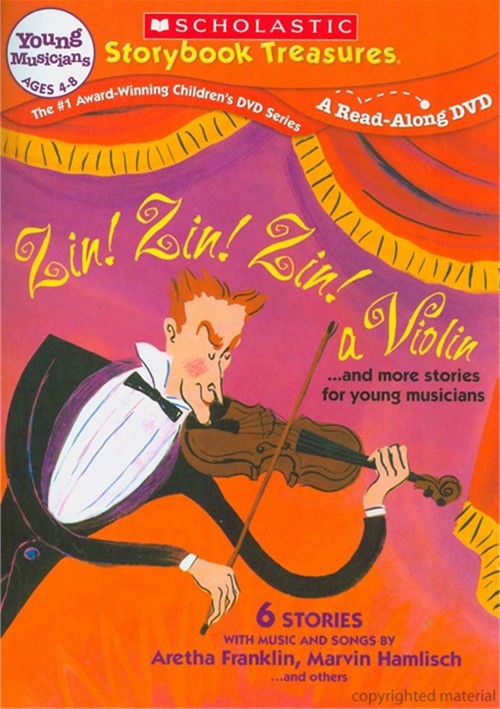 A lonesome trombone is joined by various instruments, one by one, to form a chamber group of ten.

Max stops playing music when his neighbors complain about the noise. What will he do instead?

Aretha Franklin lends her soulful voice to this moving rendition of our national anthem.

Songwriter Lizzie Firkin would rather sing and dance than do chores. What if people think she's lazy or sloppy?

(Written and illustrated by Quentin Blake)

When Patrick plays his violin, the most unusual things start to happen; fish can fly, cows can dance, and trees grow cakes!

Intrigued by the sounds of a harmonica, two brothers set off on a search to find the musician in an old tenement building.

"Scholastic StoryBook Treasures" SeriesView All 99 Titles in the Series > 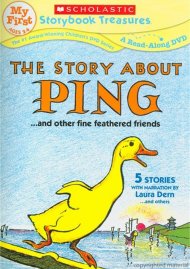 Story About Ping... And Other Fine Feathered Friends, The 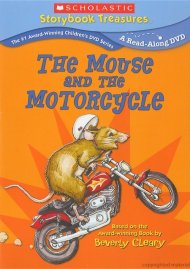 Mouse And The Motorcycle, The 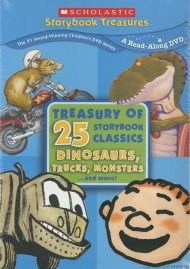 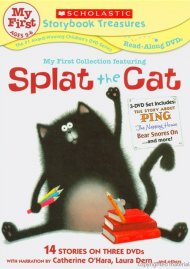 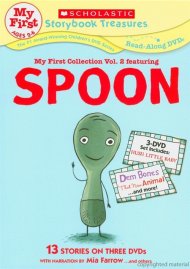 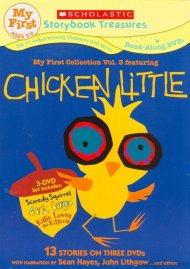 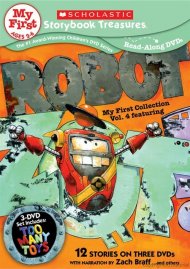 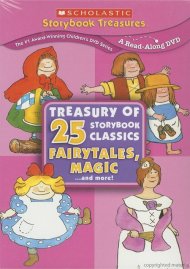 Scholastic Treasury Of 25 Storybook Classics, The: Fairytales, Magic ...And More! 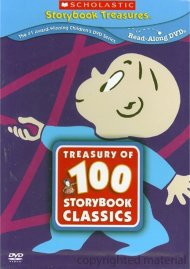 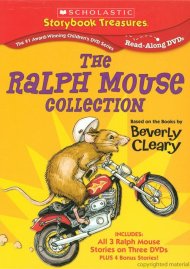 Mouse And The Motorcycle Collection, The 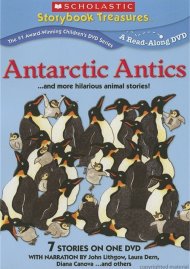 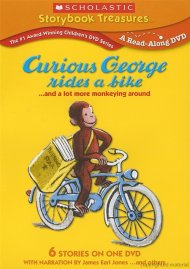