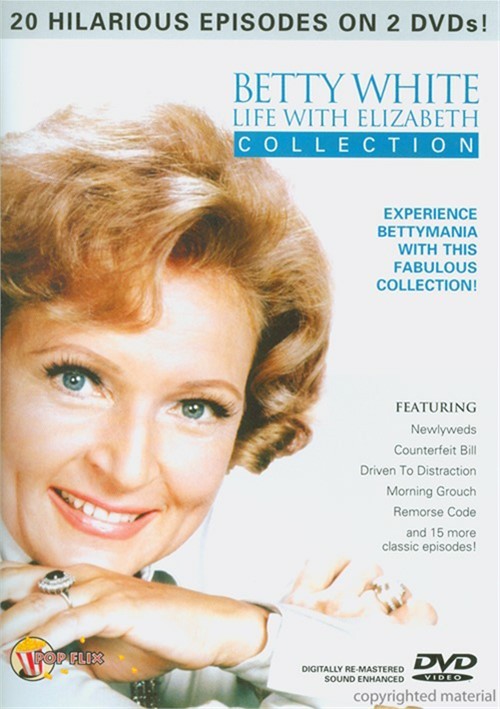 Experience Bettymania with this fabulous collection!

The fabulous Betty White is one of television's most beloved and talented actresses. As star and producer of Life with Elizabeth, she was one of the first women in TV to wield creative control both in front of and behind the camera. White's skillful comic timing as part of the ensemble casts of Mary Tyler Moore and The Golden Girls earned her three Emmy Awards and a loving, devoted following. After over 50 years on TV, Betty White has become a worldwide sensation, and she is now more popular than ever!

In Life with Elizabeth, Betty White and Del Moore star as Elizabeth and Alvin White, a married couple that inevitably manages to get into comic predicaments. White earned her first Emmy Award for her work on this series.

Not For The Birds

"Life With Elizabeth" SeriesView All 3 Titles in the Series > 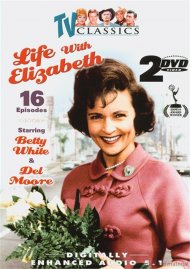 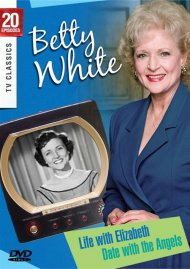