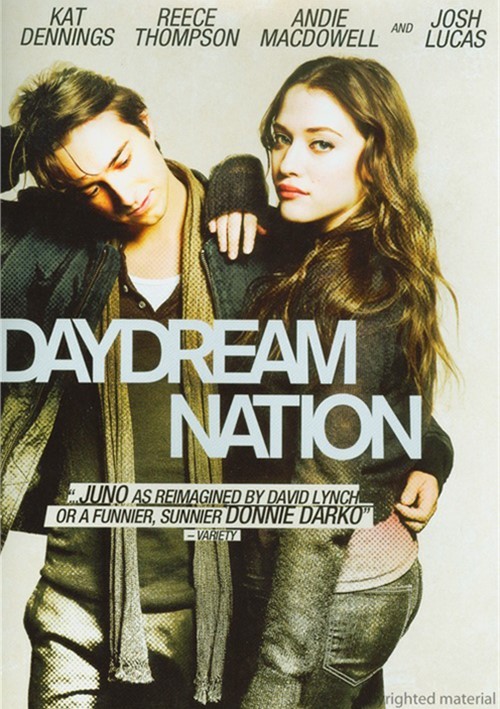 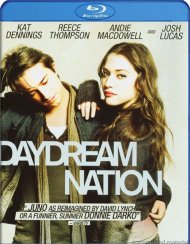 Seventeen-Year-Old Caroline Wexler (Kat Dennings) is facing a teenager's nightmare: Her widowed father has moved them from the big city to a tiny town in the middle of nowhere. When Caroline realizes she has nothing in common with the burnout losers in her new school she pursues the one person with who excites her interest - her handsome young teacher, Mr. Anderson (Josh Lucas). A bizarre love triangle ensues between Caroline, Mt. Anderson, and sweet, but troubled classmate (Reece Thompson). Featuring a hit indie soundtrack in this mash-up of the bizarre and the beautiful, Daydream Nation is a coming-of-age story for the 21st century.

Behind The Scenes of Daydream Nation