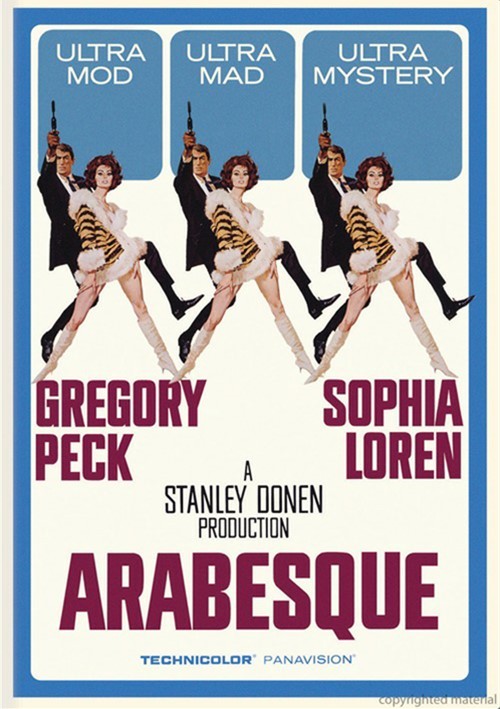 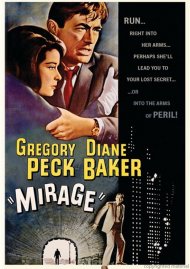 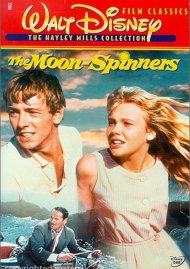 Enter the world of Arabesque - a high-speed, high-class tale of international intrigue starring Academy Award winners Gregory Peck and Sophia Loren. In this exciting romantic thriller, an American hieroglyphics professor (Peck) is hired by a mysterious Arab oil magnate to decipher a secret message. When the hidden meaning is revealed, the case is on as he and the oil magnate's exotic yet unpredictable companion (Loren) find themselves caught in the middle of an assassination plot. Produced and directed by Stanley Donen (Charade) and filled with the stylish music of Henry Mancini, Arabesque is an unforgettable adventure of a lifetime.