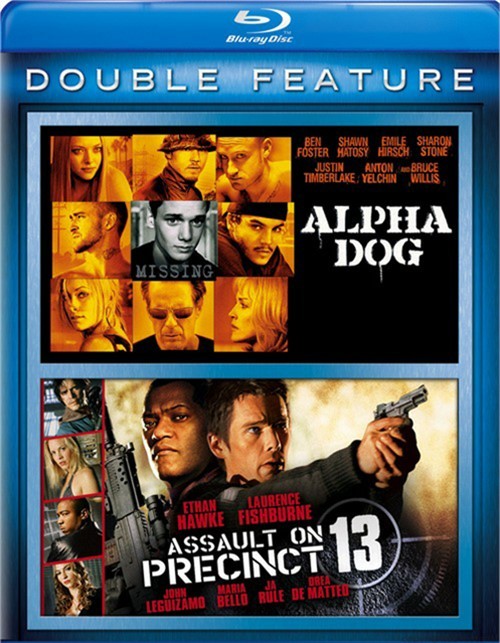 They grew up together in the suburbs of LA, living their own version of the American dream, with every day a blur of partying and looking for the next thrill. Johnny (Emile Hirsch, Lords Of Dogtown) is the leader in their sordid world of drugs, greed, power and privilege. But when he is double-crossed by another dealer, things quickly begin to spiral out of control, and an impulsive kidnapping leads to a shocking conclusion. Justin Timberlake (Black Snake Moan), Sharon Stone (Bobby) and Bruce Willis (Lucky Number Slevin) co-star in this powerful and controversial film.

Ethan Hawke and Laurence Fishburne lead an explosive, all-star cast, including John Leguizamo, Ja Rule and Drea de Matteo, in the gripping, action-packed thriller, Assault on Precinct 13. Run-down Precinct 13 is closing its doors forever. But everything changes when a high-security prison transport bus arrives with some of Detroit's most lethal prisoners. Soon, the only thing more dangerous than the criminals on the inside is the rogue gang on the outside. And if they're going to survive the night, two men on opposite sides of the law will have to work together to battle an enemy who doesn't follow the code of cop or criminal.