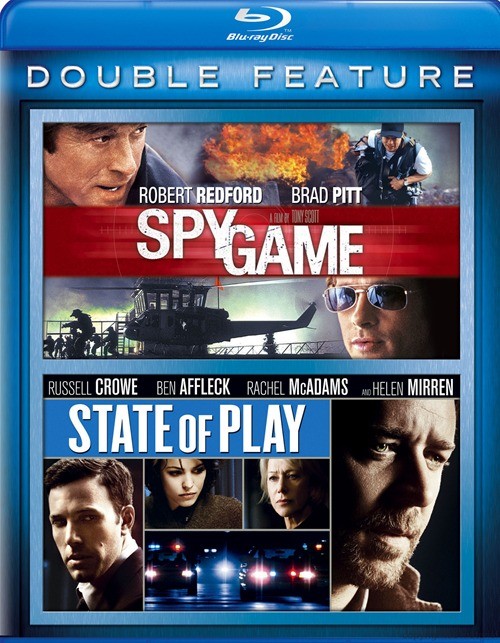 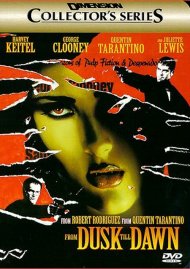 When a top-secret, unauthorized mission goes bad, CIA agent Tom Bishop (Brad Pitt) is captured - and sentenced to die. With just 24 hours to get him out alive, Bishop's boss Nathan Muir (Robert Redford) must battle enemies abroad and the system inside the CIA to save his friend. Now, the clock is ticking and the race is on... as the deadliest game of all explodes into the spectacular, adrenaline-fueled thriller that ABC Radio says "Sizzles with suspense!"

When D.C. Reporter Cal McCaffrey (Crowe) is assigned to investigate the murder of an assistant to an up-and-coming politician (Affleck), he uncovers a conspiracy that threatens to bring down the nation's power structures. In a town of spin-doctors and wealthy power brokers, he will discover one truth: when fortunes are at stake, no one's integrity, love or life is safe. From director Kevin Macdonald of The Last King of Scotland, State of Play brings together gripping performances, riveting suspense and is "sophisticated, intelligent and powerful" (Shawn Edwards, Fox-TV).