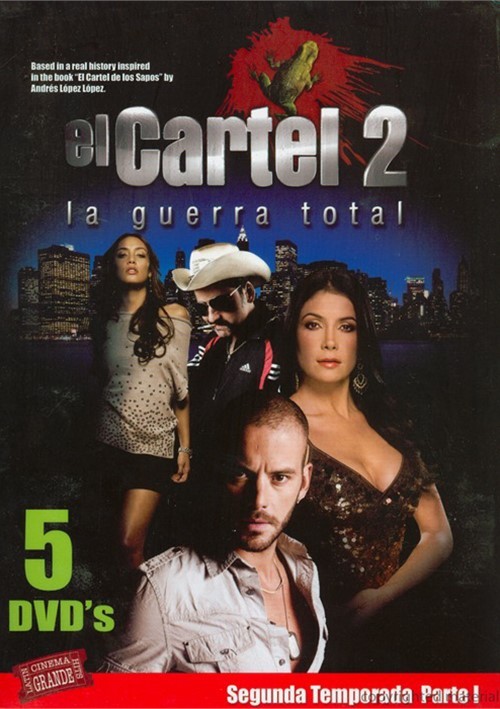 Pepe Cadena is now the biggest snitch for the police and he is ready to tell what happened during the last four years - how he got out of jail in New York and cooperated with the DEA, his escape to Colombia, his cases as an informer with Anestesia, and his subsequent arrest and prison stint. But Pepe also shares some other information - most importantly that Martin didn't tell the whole truth. Pepe is now willing to reveal all secrets and break any loyalty agreements. Most of all, he shares that everything was a lie; now his worst enemies will be his greatest allies and his friends will be turned into his enemies.

"El Cartel" SeriesView All 2 Titles in the Series > 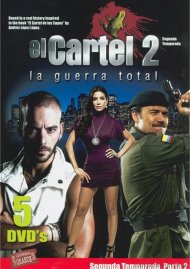