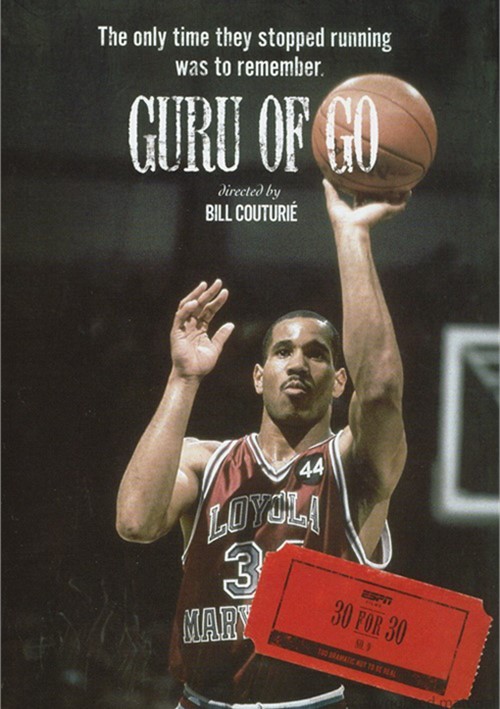 The only time they stopped running was to remember.

By the mid-1980s, Paul Westhead had worn out his welcome in the NBA. Although he'd won an NBA championship with Magic & Kareem, skeptics questioned whether his non-stop run-and-gun "System" could consistently win games. At Loyola Marymount, Westhead was given the opportunity to perfect his shoot-first offense with two talented players from his hometown of Philadelphia - Hank Gathers and Bo Kimble. Suddenly, Westhead's system was dazzling the world of college basketball and turning conventional thinking on its head.

But then, early in the 1989-90 season, Gathers collapsed during a game and was diagnosed with an abnormal heartbeat. Determined to play, Gathers returned three games later, but in less than three months, he tragically died on the court. Working with both Westhead and Kimble, Oscar-winning director Bill CouturiÃ© tells a fast-paced and emotionally moving story of innovation, triumph and tragedy.