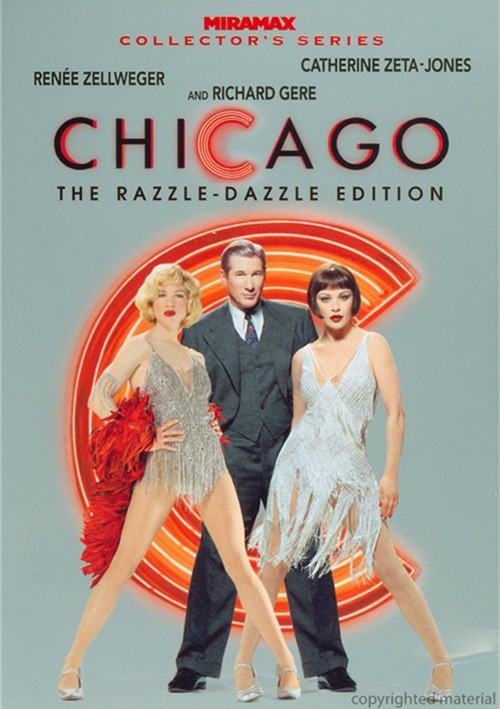 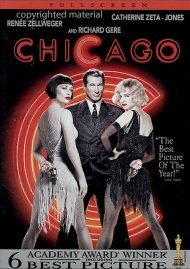 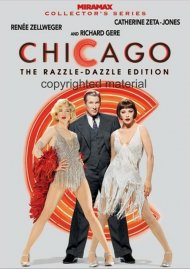 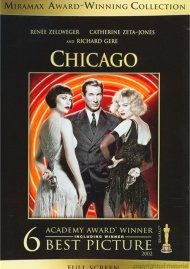 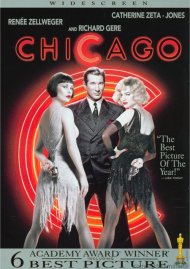 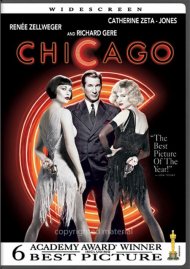 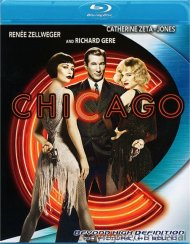 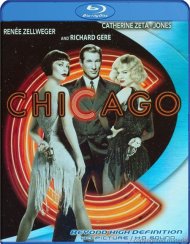 This Razzle-Dazzle Edition is the ultimate Chicago DVD Collection and features the award-winning motion picture and brand-new bonus material!