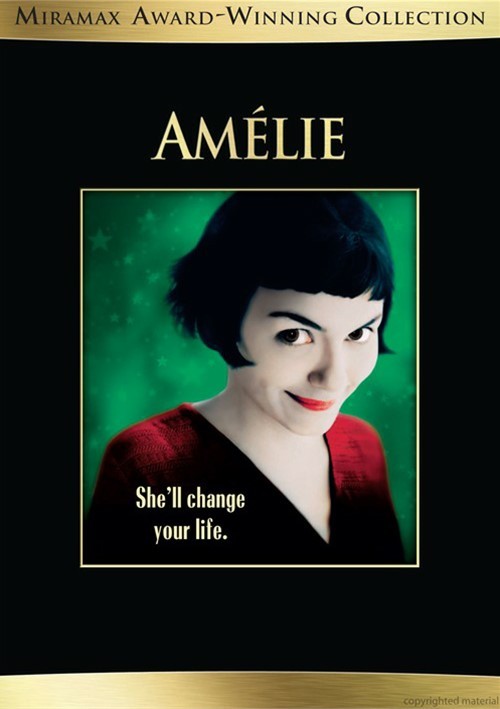 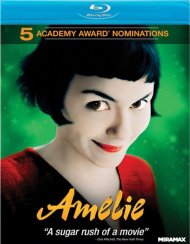 The City of Lights sparkles in this "delightful and original" (Boston Globe) quirky comedy that garnered five Academy Award Nominations. At a tiny Parisian cafe, the adorable yet painfully shy Amelie accidentally discovers a gift for helping others. Soon Amelie is spending her days as a Cupid, guardian angel and all-around do-gooder. But when she bumps into a handsome stranger, will she find the courage to become the star of her very own love story? Audry Tautou (The Da Vinci Code) shines in this "lighthearted fantasy" (Roger Ebert, Chicago Sun-Times) that stole the hearts of audiences and critics worldwide.