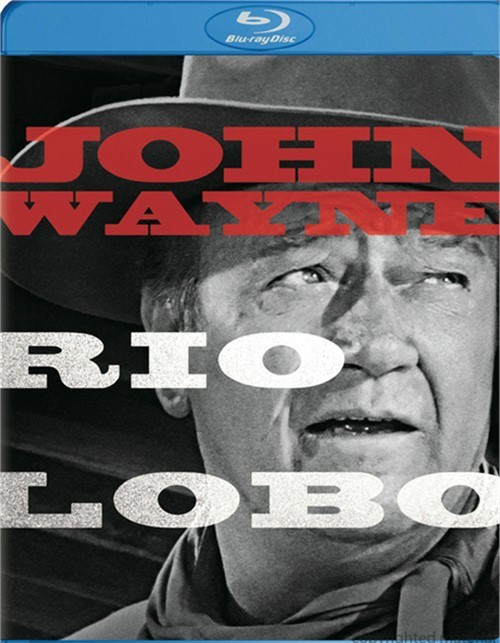 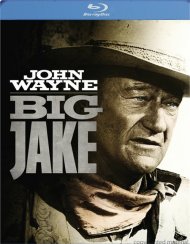 A classic action-filled John Wayne western is set into motion with a spectacular robbery of a Union pay train by confederate guerillas. The train's colonel (Wayne) jails the enemy leaders (Jorge Rivero, Chris Mitchum) but the three men later become friends when the war ends. Together they seek the Union traitors responsible for a string of Confederate train robberies, a mission that culminates in a rousing shoot-em-up finale.

Rio Lobo was the fifth collaboration over a 22-year period between John Wayne and the legendary director Howard Hawks.

Catch the action of Rio Lobo digitally restored and available for the first time in Hi-Def Blu-ray!