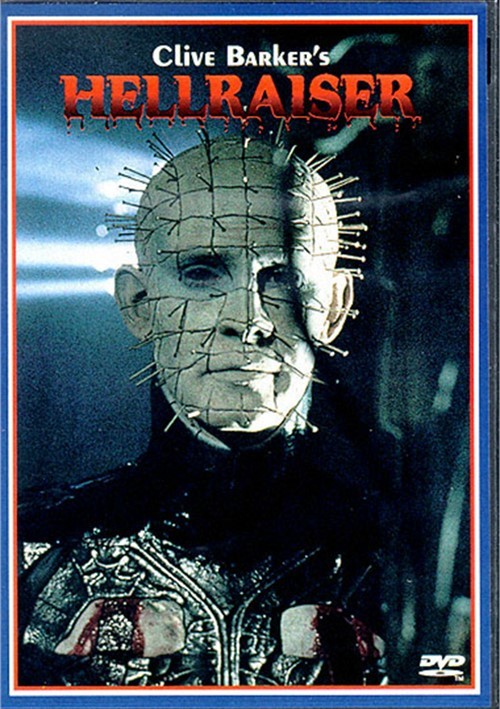 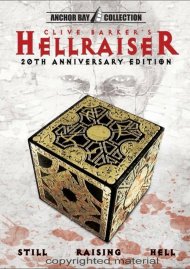 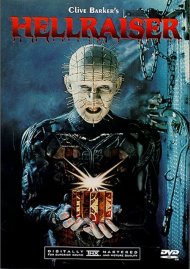 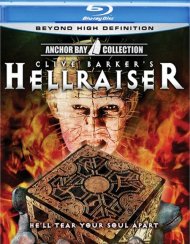 In 1986, critically acclaimed and celebrated author Clive Barker directed his first feature film which has since become a horror classic. Clive Barker's Hellraiser introduced some of the most frightening and sophisticated images of horror to ever grace the silver screen.

No film has ever gripped the imagination so shockingly nor presented such nightmarish characters, deeds, monsters, and ideas which go so far beyond the realm of horror fimmaking and fiction.

From beyond the Outer Darkness. From the nightmarish realm of the imagination. From teh mind of the horror-master extraordinare, Clive Barker, comes Hellraiser- there are no limits.

"Hellraiser" SeriesView All 19 Titles in the Series > 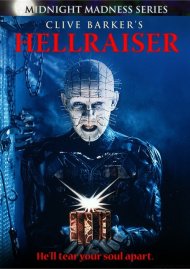 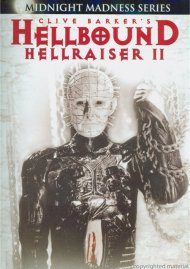 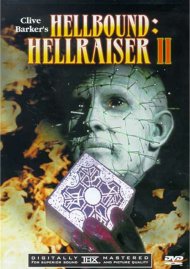 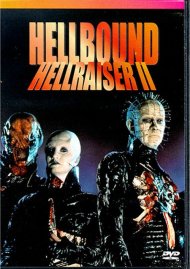 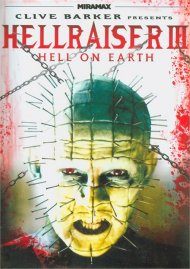 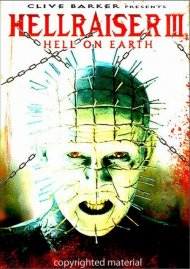 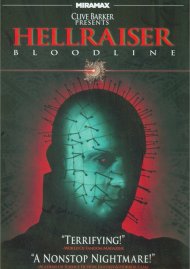 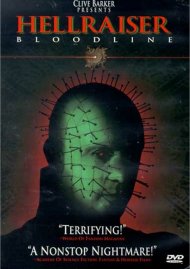 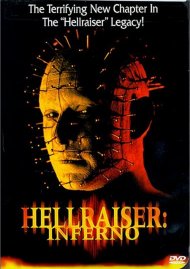