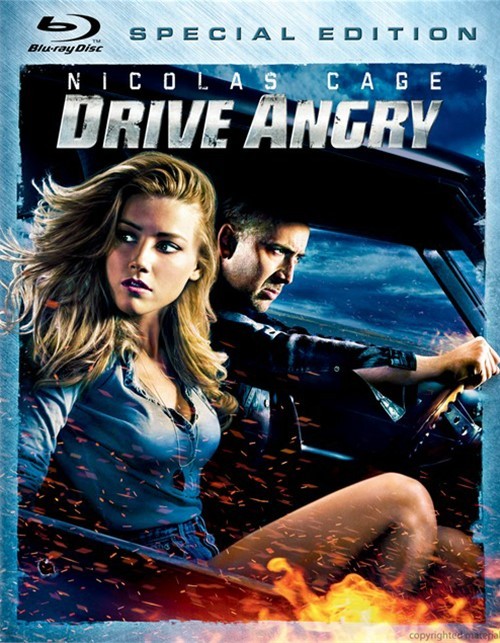 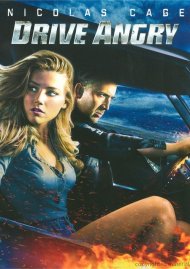 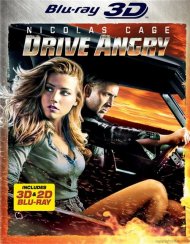 In the high-octane, action-adventure Drive Angry, Nicolas Cage stars as Milton, an undead felon who breaks out of hell to avenge his murdered daughter and rescue her kidnapped baby from a band of cult-worshipping savages. Joined by tough-as-nails Piper (Amber Heard), the two set off on a rampage of redemption, all while being pursued by an enigmatic killer (William Fichtner) who has been sent by the Devil to retrieve Milton and deliver him back to hell.