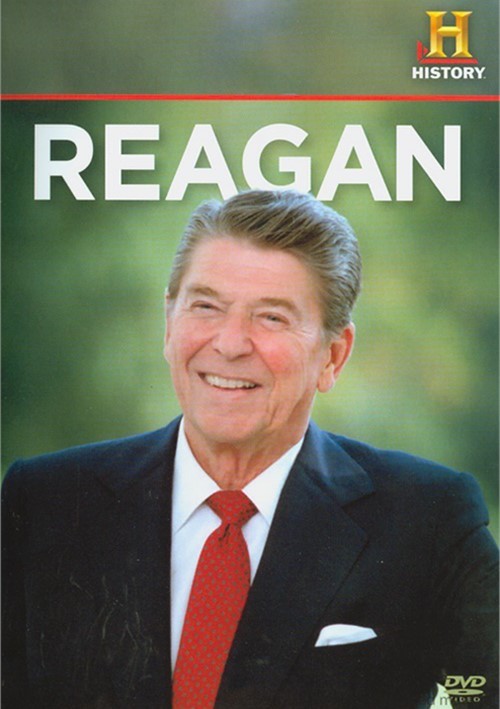 History presents a brand-new special that reveals the President Reagan that few of us knew.

Americans know President Ronald Reagan's politics, his policies, and his oratorical prowess. But as we approach what would have been his 100th birthday in February 2011, the totality of the legacy of America's 40th president is still eclipsed by the myth. While some say he's a hero, and others call him an empty suit, one thing is for certain - President Ronald Reagan made history. But what made him? Using rare archival footage and personal interviews with those who knew him best, Reagan goes beyond the myth to reveal the epic story of an unforgettable man who, against all odds, rose to the pinnacle of power.