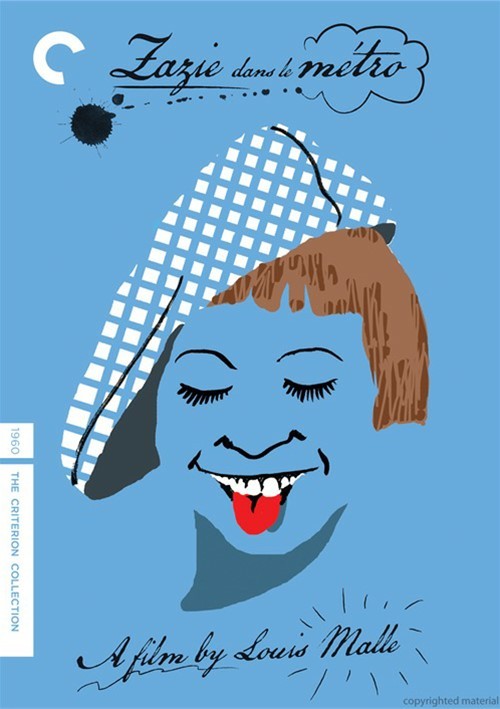 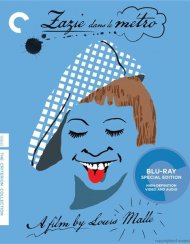 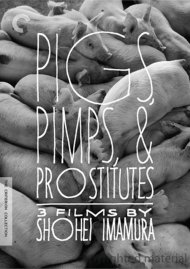 A brash and precocious eleven-year-old (Catherine Demongeot) comes to Paris for a whirlwind weekend with her rakish uncle (La Pointe Courte's Philippe Noiret); he and the viewer get more than

they bargained for in this anarchic comedy from Louis Malle (Murmur Of The Heart, My Dinner With Andre), which treats the City of Light as though it were a pleasure island just waiting to be destroyed. Based on a popular novel by Raymond Queneau that had been considered unadaptable, Malle's audacious hit Zazie dans le mÃ©tro is a bit of stream-of-conscious slapstick, wall-to-wall with visual gags, editing tricks, and effects, and made with flair on the cusp of the French New Wave.