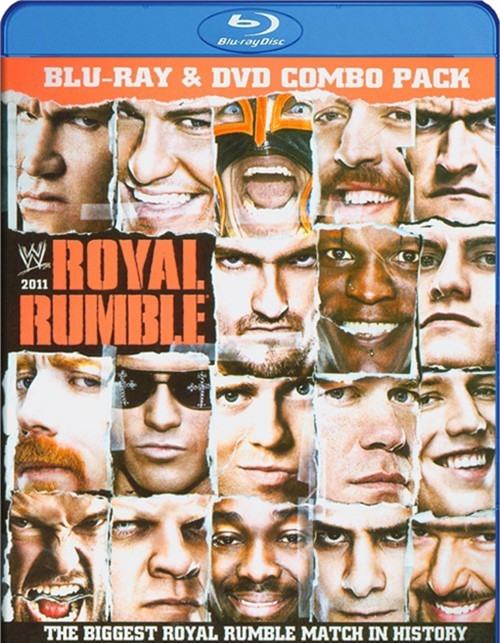 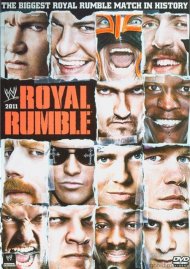 The Road To WrestleMania is more perilous than ever when an unprecedented 40 men compete in the biggest Royal Rumble Match in history. Who will outlast 39 other competitors and earn the coveted prize - a World Championship Match at WrestleMania XXVII? Plus, The Miz must hold off the WWE's Apex Predator when he faces Randy Orton in a confrontation for the WWE Championship, and Edge battles the arrogant Dolph Ziggler for the World Heavyweight Championship. The Superstars of Raw and SmackDown kick off the Road To WrestleMania at the Royal Rumble.