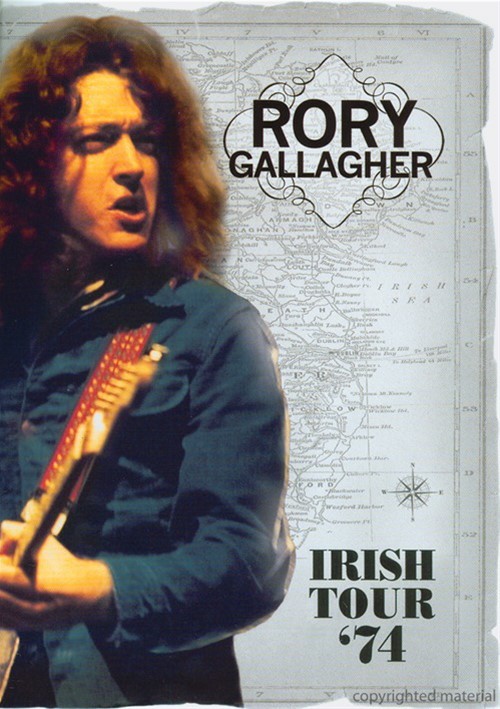 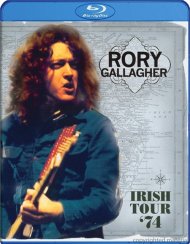 Directed by the seminal music feature filmmaker Tony Palmer, Irish Tour '74 captures Rory Gallagher - the man, his music and the magical connection with his live audience to perfection.

During the heightened periods of heavy violence and political unrest in Ireland, when other artists dared not come near the place, Gallagher was resolute about touring Ireland winning him the adoration and dedication of thousands of fans, and in the process, becoming a role model for other aspiring young Irish musicians, spearheading the entire Irish rock movement.