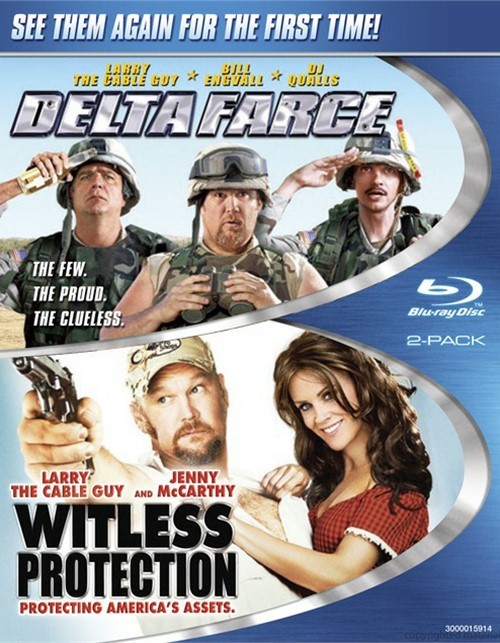 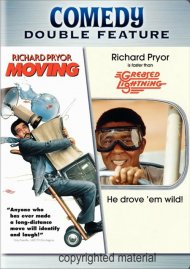 Larry's a small town sheriff who unwittingly gets involved in a high profile FBI case. Larry single-handedly "rescues" a sophisticated woman from the men who are actually protecting her. The hilariously mismatched duo must grapple with angry FBI agents, quack doctors and Chicago high society in Larry's funniest, most unpredictable adventure yet.

Delta Farce
Commentary with Director CB Harding
Hacienda Confidential
All the Way to... L.A.?
The Queen of Mean Gets the Last Word
The Man Behind Carlos Santana
Mr. Chili: Too Hot for TV!
The Men of Delta Farce Salute the Troops!
Deleted Scenes
White People Are Funny - Gag Reel
Photo Gallery