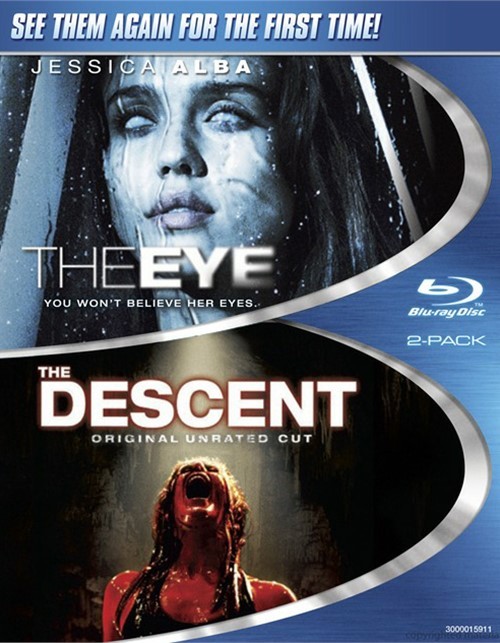 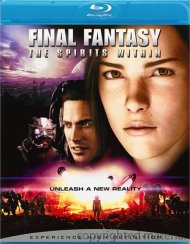 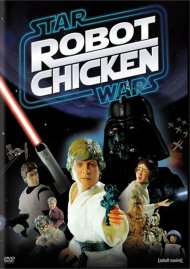 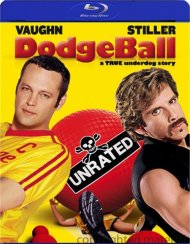 Sydney Wells is blind and has been so since a childhood tragedy. After undergoing surgery to restore her sight she learns to see again. But soon after, unexplainable shadowy and frightening images start to haunt her. Not knowing if they are an aftermath of surgery, her mind adjusting to sight, her imagination, or something horrifyingly real, Sydney is soon convinced that her anonymous eye donor has somehow opened the door to a terrifying world only she can now see.

On an annual extreme outdoor adventure, six women meet in a remote part of the Appalachians to explore a cave hidden deep in the woods. Far below the surface of the earth, disaster strikes when a rock fall blocks their exit and there's no way out. The women push on, praying for another exit, but there is something else lurking under the earth. The friends are now prey, f-rced to unleash their most primal instincts in an all-out war against an unspeakable horror - one that attacks without warning, again and again and again.

The Descent: Unrated
The Descent: Beneath the Scenes
Newly Remastered Deleted and Extended Scenes
Outtakes
DesEnding - Interview with Director Neil Marshall
Director and Crew Commentary
Director and Cast Commentary
Caving - A High Definition Experience
The Gate: The Descent Underground Experience
Â·Go to the Next Level of Blu-ray Special Features. Gain Access Inside the Making of the Motion Picture by Simultaneously Viewing Behind-the-Scenes Footage, In-Depth Interviews and Commentaries, All without Ever Leaving the Feature Film!
Storyboard and Scene Comparisons
Still Gallery
Cast and Crew Biographies

Review "Eye, The / The Descent: Unrate"

Reviews for "Eye, The / The Descent: Unrate"