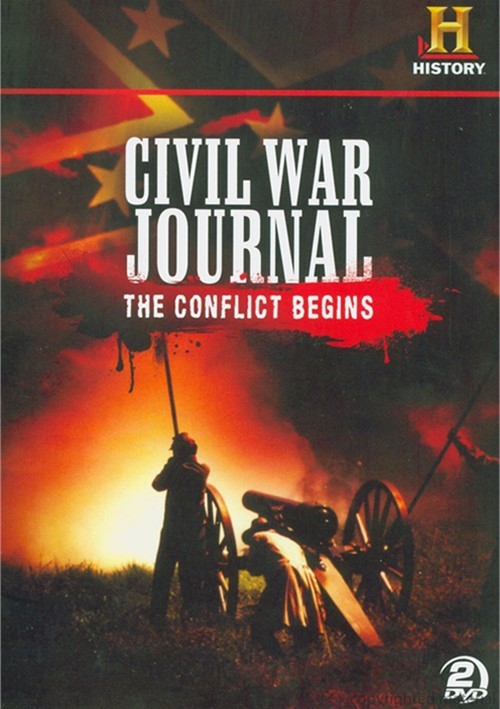 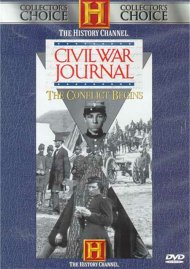 The battles have been documented, the generals lionized. We have seen the turning points and the sacrifices. Now let Civil War Journal take you deeper, into the personal stories. Join host Danny Glover as he takes you through diaries, photographs, and factual re-enactment. Finally, a Civil War program that makes you feel the private and intimate side of the great conflict.

This collection, focusing on the earlier years of the war, offers the following four full-length episodes:

John Brown's War: He was a radical abolitionist with the fanatical plan of freeing Southern slaves through armed insurrection. His raid on the U.S. arsenal at Harper's Ferry shattered any hope of unity in an already fragmented nation.

Destiny At Fort Sumter: No lives were lost in the very first military engagement of the Civil War. Yet, from the South's modest attack came a conflict that would engulf the entire nation.

The Battle Of 1st Bull Run: The first major battle of the Civil War was a stunning victory for the Confederacy and sent a clear message to the overconfident North: the War was going to be long, costly, and bloody.

The 54th Massachusetts: Some were escaped slaves who wanted a chance at revenge. Others were educated black men who believed in the cause. Was the Fighting 54th called upon for their gallantry or were they considered cannon fodder?

"Civil War Journal" SeriesView All 4 Titles in the Series > 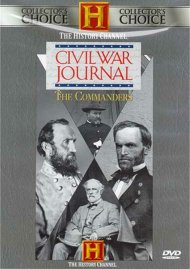 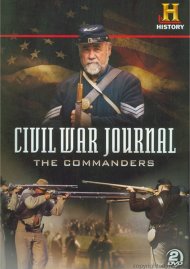