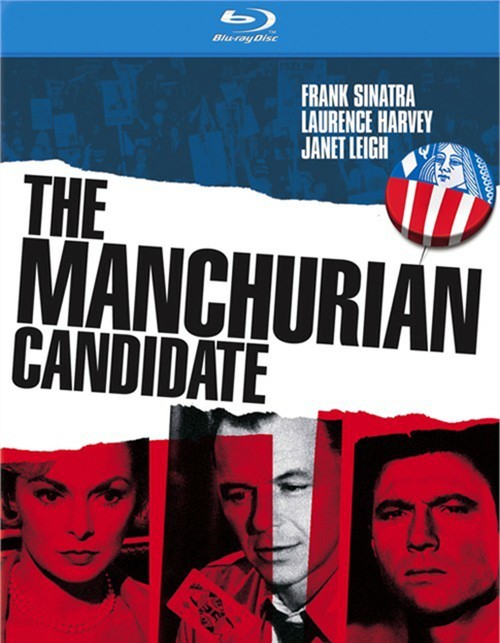 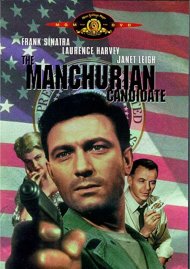 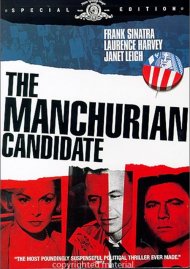 Eerie, shocking, daring, thrilling and mesmerizing, The Manchurian Candidate "will leave you breathless" (People)! Featuring an all-star cast, including Angela Lansbury in an Oscar-nominated performance, this "chilling and controversial" (Leonard Maltin) film "may be the most sophisticated political satire ever made" (Pauline Kael).

When a platoon of Korean War G.I.s is captured, they somehow end up at a ladies' garden club party. Or do they? Major Bennett Marco (Frank Sinatra) can't remember. As he searches for the answer, he discovers threads of a diabolical plot orchestrated by the utterly ruthless Mrs. Iselin (Lansbury) and involving her war hero son (Laurence Harvey), her senator husband (James Gregory) and a secret cabal of enemy leaders.

Reviews for "Manchurian Candidate, The"