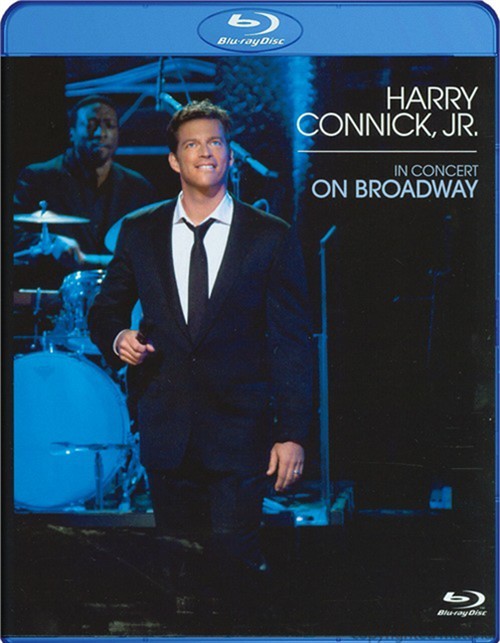 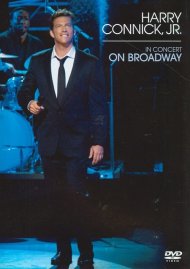 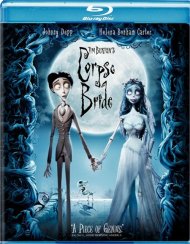 Harry Connick, Jr.'s concert with his Big Band and Orchestra was filmed on July 30 & 31, 2010 at the Neil Simon Theatre on Broadway in New York City. The concert was shot in high definition video, recorded in high resolution audio and will debut on the WNET Great Performances series on PBS. This Blu-ray contains an additional 26 minutes of music and a 27-minute conversation with Harry.

The Way You Look Tonight

My Time Of Day/I've Never Been In Love Before

Hear Me In The Harmony

Take Her To The Mardi Gras

A Conversation with Harry