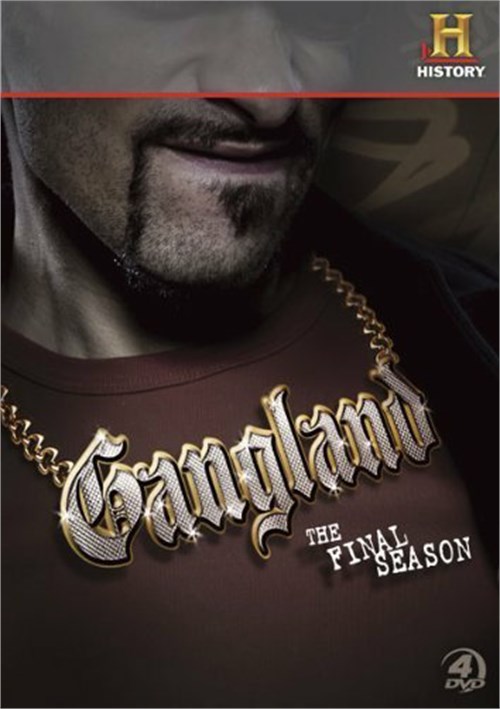 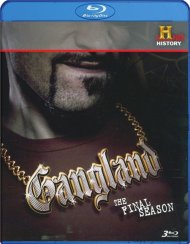 They rob, kill, and terrorize, and they've left their violent mark on our nation's history. Delve deep into the rich and often brutal bloodlines of gangs across America, from Ohio to Arizona, New Jersey to South Dakota, as Gangland returns in its seventh and final season to paint a violently accurate and compelling portrait of gang life. Exclusive interviews, rarely seen footage, and unique access to the lives of gangsters provide a solid insight into why gangs exist, how they operate, their increasingly destructive methods, and the alarming rate at which they're spreading to suburban and rural areas. Included this season is a provocative 75th episode that revisits the most notorious characters in the history of the series, hosted by rappers Ice-T and Snoop Dog.

Gangland: The Final Season contains the final 15 episodes of the shocking series.

"Gangland (History)" SeriesView All 5 Titles in the Series > 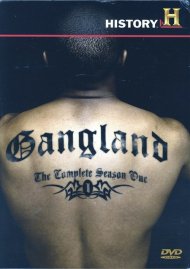 Gangland: The Complete Season One 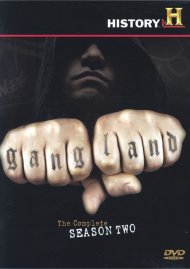 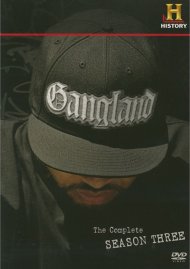 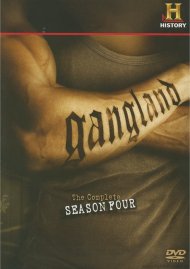 Reviews for "Gangland: The Final Season"