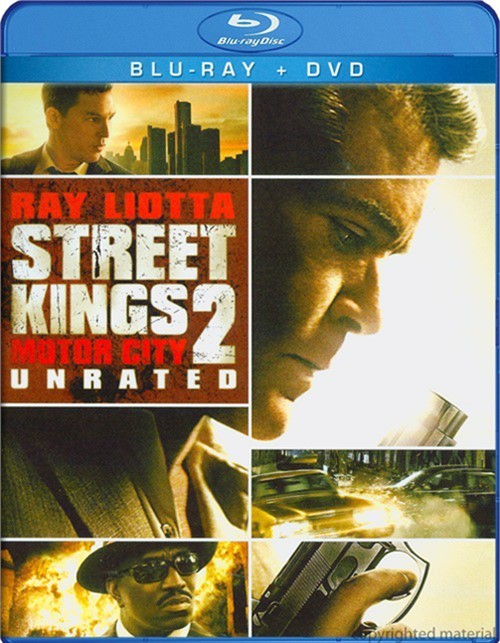 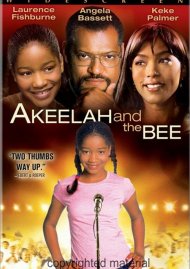 Keanu Reeves stars as Tom Ludlow, a police detective with a hard-nosed boss (Forest Whitaker) and a talent for delivering brutal street justice. When evidence implicates him in the murder of a fellow officer, the violence around Ludlow explodes as he realizes his own life is in danger and he can trust no one.

Ray Liotta (Goodfellas) delivers an intense, electrifying performance in this explosive follow-up to the gritty urban crime thriller Street Kings. Liotta plays Detroit detective Marty Kingston, the leader of an undercover narcotics team, whose members are being systematically murdered one by one. To solve the brutal killings, Kingston joins f-rces with a cocky, young homicide detective. But neither of them is prepared for the shocking corruption their investigation will uncover - stunning secrets that will set both men on a violent collision course with betrayal and vengeance.