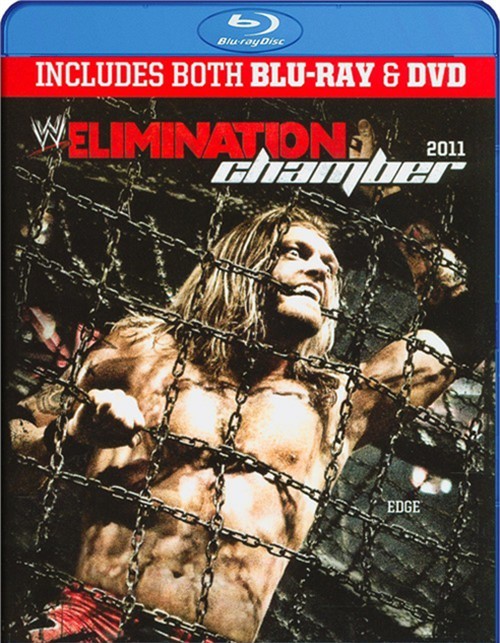 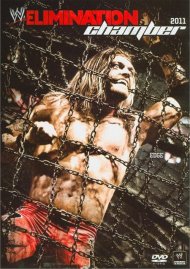 Two miles of chain, 10 tons of steel, 16 feet in height and 36 feet in diameter - the confines of the Elimination Chamber will barely contain the animosity sure to be unleashed within . . . especially with so much at stake. Six Superstars from Raw fight for the chance to face the WWE Champion at WrestleMania XXVII. The career-altering abyss that is the Elimination Chamber will also feature a battle for the World Heavyweight Championship. And Jerry "The King" Lawler looks to achieve two lifelong goals when he faces The Miz - winning the WWE Championship and earning his first-ever match at WrestleMania XXVII. The Superstars of Raw and SmackDown clash within WWE's most diabolical of structure at Elimination Chamber!