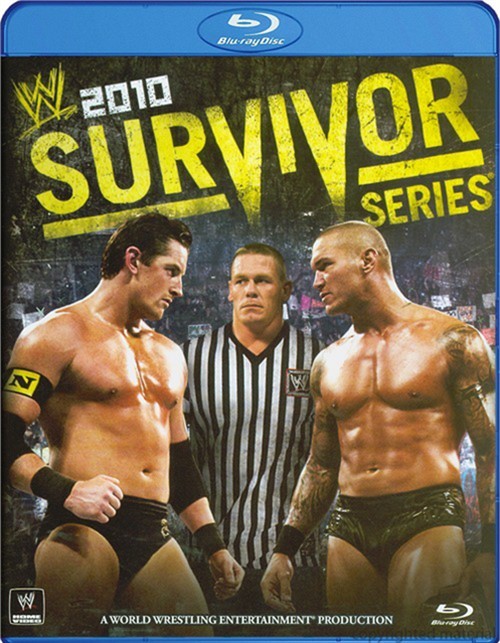 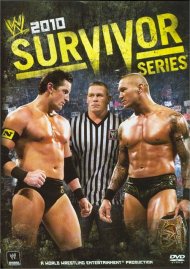 It's "Free Or Be Fired" for the once-proud WWE Champion and now reluctant Nexus member, John Cena. At WWE Survivor Series, John Cena's career comes to an extreme crossroads when he is the special guest referee in the WWE Championship Match between Randy Orton and his challenger, Nexus leader Wade Barrett. If Barrett wins the coveted title, Cena is free from The Nexus, If Orton retains the title, John Cena is fired from WWE! Also, will the "Rated R Superstar", Edge capitalize on a golden opportunity when he tangles with the devil's favorite demon, World Heavyweight Champion Kane? Plus Ray Mysterio and Alberto Del Rio lead teams into a traditional Survivor Series Elimination Tag Team Match. All this and more when the Superstars of Raw and SmackDown present Survivor Series.