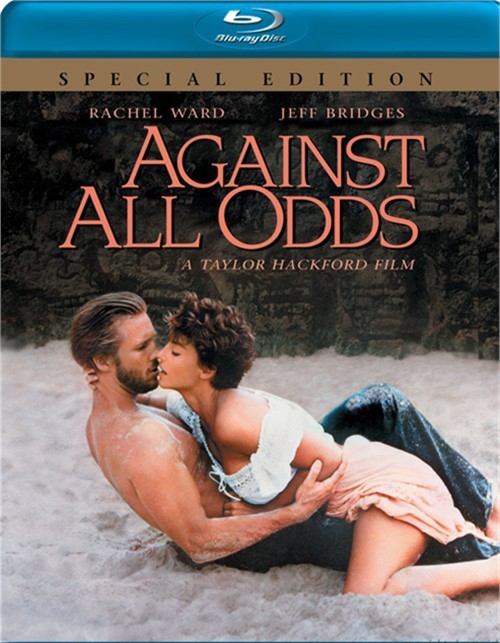 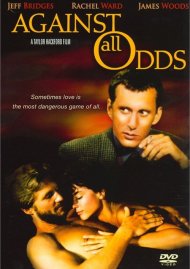 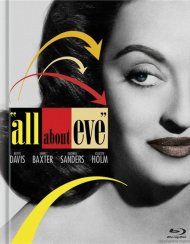 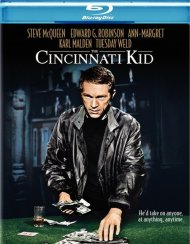 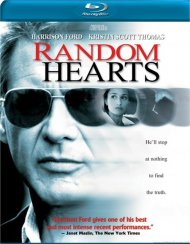 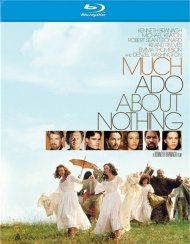 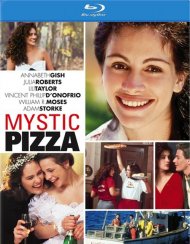 Dark passions explode in this steamy, sinister love story starring Rachel Ward and Jeff Bridges. Terry Brogan (Bridges), a cynical ex-football star, is hired to find Jessie Wyler (Ward), the runaway mistress of a ruthless L.A. nightclub owner, Jake Wise (James Woods). According to Jake, Jessie had stabbed him and vanished with $50,000. But Terry's mission is soon forgotten when he tracks down and falls in love with the beautiful Jessie on a Mexican island. Trouble brews, however, when Jake dispatches his henchman, Hank Sully (Alex Karras), to bring the lovers back. Driven by passion for the mysterious young woman, Terry quickly finds himself trapped in a complex web of corruption, betrayal, and murder. Packed with riveting excitement and vivid sensuality, Against All Oddsgrabs you and never lets go.

Review "Against All Odds: Special Edit"

Reviews for "Against All Odds: Special Edit"