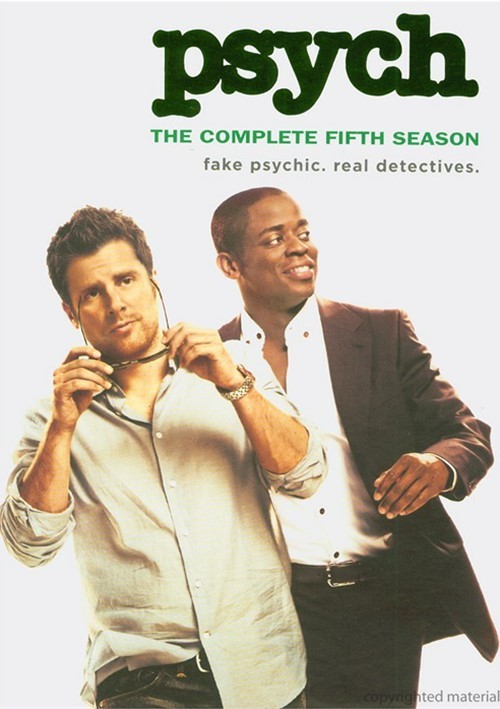 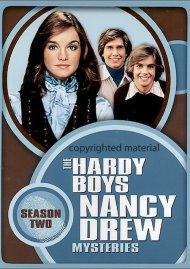 He's got an eye for details and a knack for saying the wrong thing... Fortunately for impulsive fake "psychic detective" Shawn Spencer (James Roday), his best friend, Burton "Gus" Guster (Dule Hill), is there to make sense of it all in 16 peculiar and witty Season Five episodes of Psych. Based out of their quirky PI office, the unlikely duo are "psyched" this season to consult on some of the most bizarre police cases to-date: from infiltrating a ring of street thugs to ghost hunting to advocating for a polar bear. But, will rival profilers and old enemis put a stop to their rogue investigative style? Be there for all the mysterious mayhem and pineapple-hunting fun in the series that keeps audiences following the clues from one season to the next.

"Psych" SeriesView All 20 Titles in the Series > 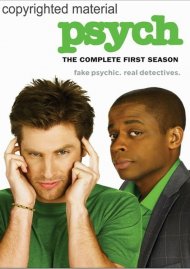 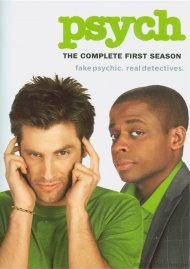 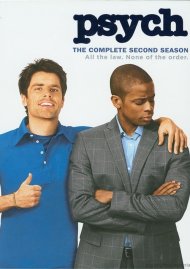 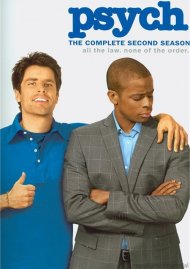 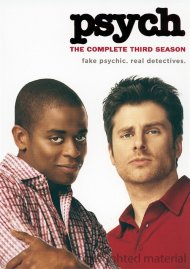 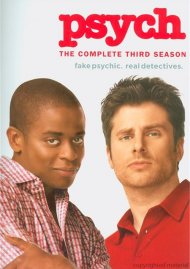 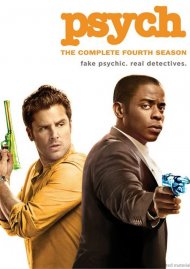 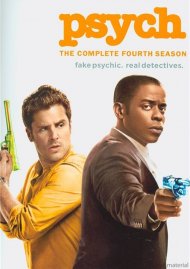 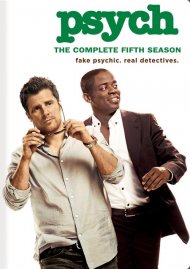 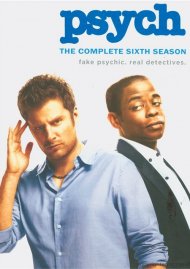 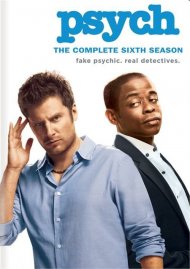