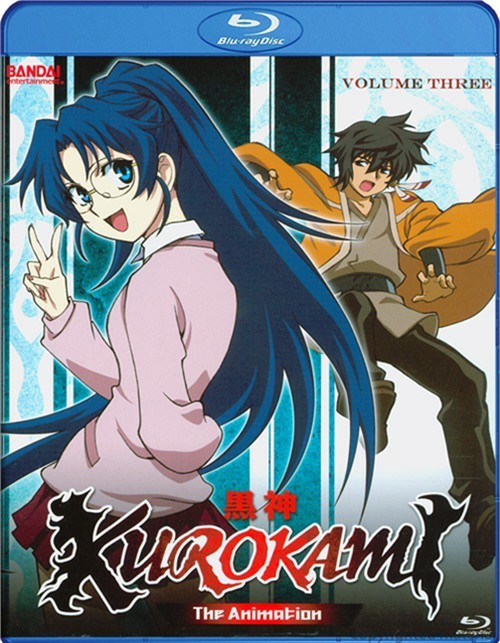 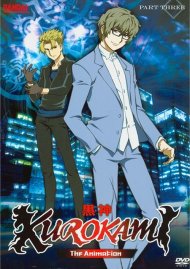 There is a fact unknown to most people in the world known as the Doppeliner System. It controls the destinies of every person living in this world by splitting the amount of luck or life energy called "Tera" of an individual between three identical beings, Of these three, the one who possesses the most amount of Tera is called the Root and the two others with less are called the Sub. Should these people ever meet, the one with the lesser amount of Tera would die and the Root would absorb their Tera. When only the Root remains alive, they become a Master Root and gain an enormous amount of luck and lead a life with success at every turn. The Doppeliner System maintains what is known as the "Coexistence Equilibrium" and is overseen by a powerful race of beings called the Tera Guardians. This is a tale of battle that began with the meeting between a human boy named Keita and a young Tera Guardian girl named Kuro . . .

Before facing her brother, Kuro must defeat Hiyou and his contractee Shinobu. Keita faces difficulties and fighting a woman that looks just like his mother as well as the fear what could happen to him if he were to continue fighting. Amidst all of his inner turmoil, Keita is reunited with a childhood friend, someone he thought was dead, who gives him a choice of helping to determine the future of the world . . .

Shadows Of My Mother 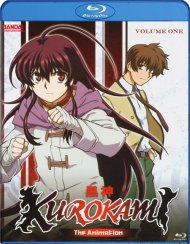 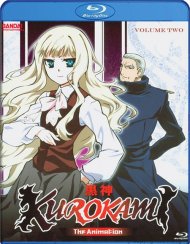 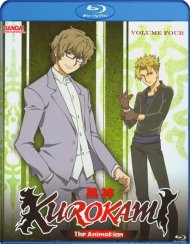 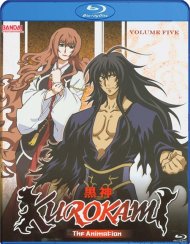 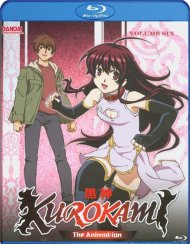