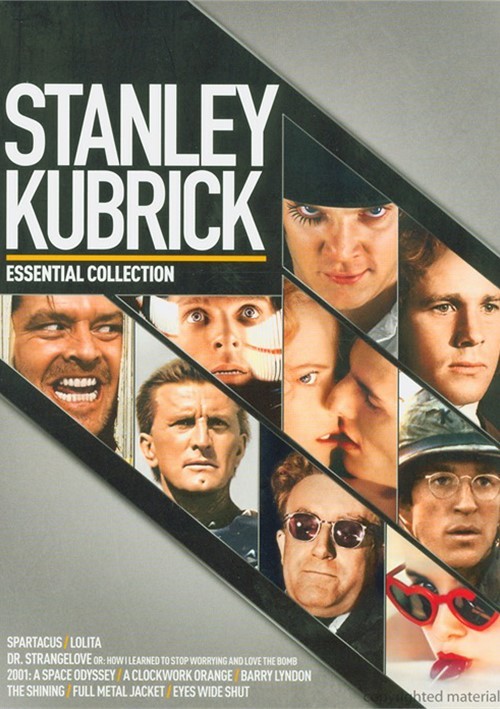 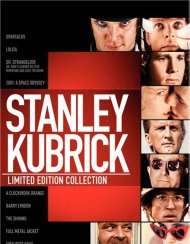 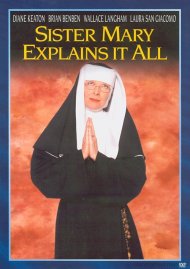 Sister Mary Explains it All

Accidental" nuclear apocalypse, anyone? Peter Sellers heads the cast of one of the most blazingly hilarious movies of all time.

"The most awesome, beautiful and mentally stimulating science-fiction film of all time" (Danny Peary, Guide for the Film Fanatic).

Future world neo-punk Malcolm McDowell becomes the guinea pig for a government cure of his tendency toward "the old ultraviolence."

The visually spellbinding tale of an 18th-century Irish rogue's (Ryan O'Neal) climb to wealth and privilege.

Marine recruits endure basic training under a leather-lunged D.I., then plunge into the hell of Vietnam.

Stanley Kurbrick: A Life In Pictures
Tom Cruise Narrates a Compelling Profile Including Rare Footage and Photos and Candid Reminiscences From Colleagues and Collaborators.
Expert Commentaries
Making-of-Featurettes
And More!