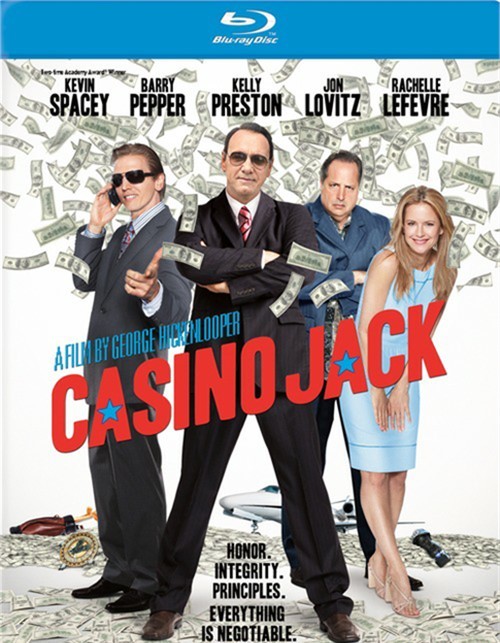 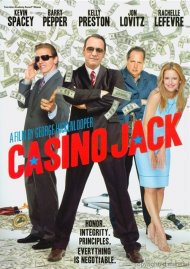 Honor. Integrity. Principles. Everything is negotiable.

Two-time Academy AwardÂ® Winner Kevin Spacey delivers a "bravura performance" (The New Yorker) in this "uproarious, riveting and wickedly hilarious" (Elle) film inspired by a true story. Spacey stars as Jack Abramoff, the real-life Washington power player who resorted to jaw-dropping levels of fraud and corruption. High-rolling excess and outrageous escapades are all in a day's work for Abramoff, as he goes to outrageous lengths to promote the Indian gambling industry, earning him the nickname "Casino Jack." But when Jack and his womanizing protege Michael Scanlon (Barry Pepper) enlist a dimwitted business partner (Jon Lovitz) for an illegal scheme, they find themselves ensnared in a web of greed and murder that explodes into a worldwide scandal.