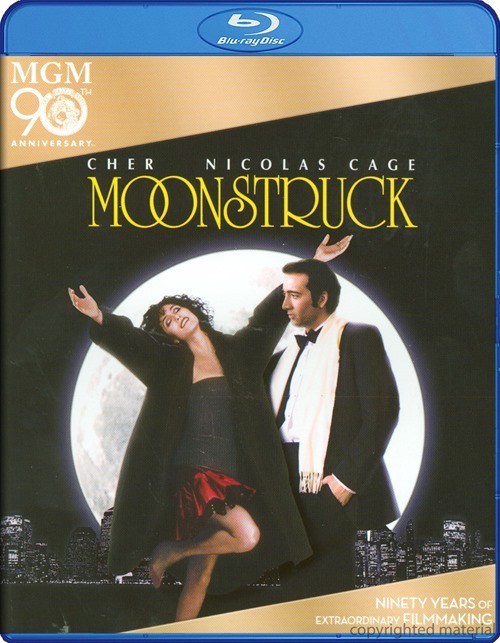 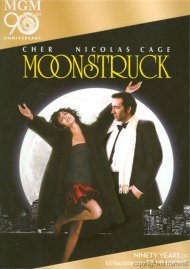 Fall in love with Moonstruck all over again! From director Norman Jewison (The Hurricane), Oscar-winning writer John Patrick Shanley (Best Original Screenplay, 1987) and an all-star cast including Cher in her Oscar-winning role, comes the tale of a hilariously eccentric family and the ever-surprising marvel that's amore!

Academy Award-winners Olympia Dukakis (Best Supporting Actress, 1987) and Nicolas Cage (Best Actor, Leaving Las Vegas, 1995) co-star in the mesmerizing romantic comedy about a superstitious Brooklyn window (Cher) who is ready to get married again. Only this time, she plans on doing it right - even if she has to say "yes" to a man she doesn't really love. When she unexpectedly falls in love with her fianc's estranged brother Ronny (Cage), what comes next is a romantic complication worthy of the greatest comedic operas.