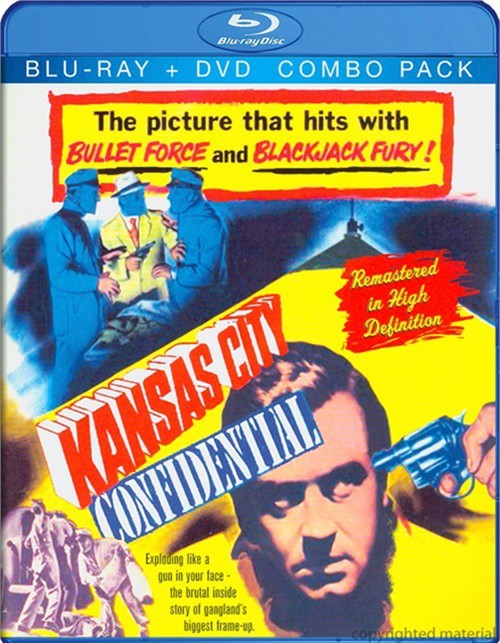 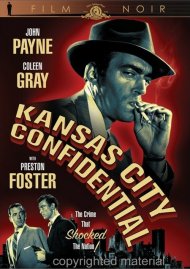 Exploding like a gun in your face - the brutal inside story of gangland's biggest frame-up.

An absolute gem from film noir's golden era. Joe Rolfe (John Payne) is an ex-con on the road to rehabilitation when he's framed for a million dollar robbery staged by Tim Foster (Preston S. Foster), a vengeful former cop. By the time he's finally released for lack of evidence, it's already too late - his face has been plastered on the front page of the newspaper, he's been fired from his job, and he's still healing his wounds from the beating he took down at the police station. Embittered and determined, he sets out to find the real criminals to render justice himself. A trail of clues leads him south to Mexico, and straight into the path of an inconvenient beauty (Coleen Gray) with ties to the ringleader, and some of ugliest bad guys you'd never want to meet (Lee Van Cleef, Neville Brand, Jack Elam).