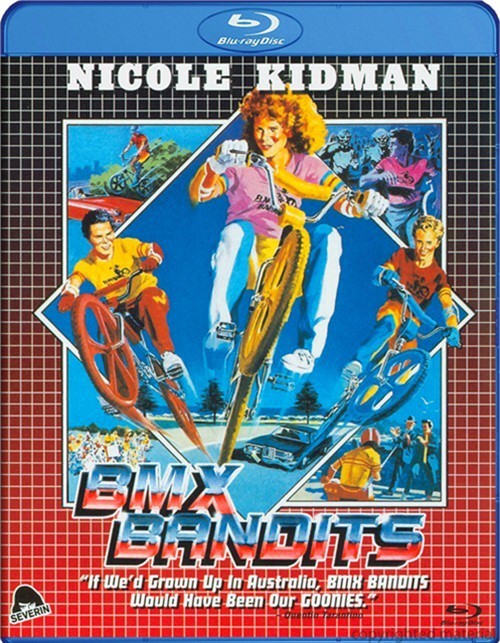 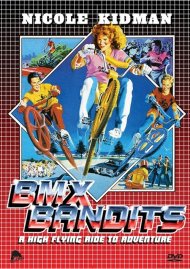 "After The Others," Quentin Tarantino says, "this is my favorite Nicole Kidman performance!"

The future Academy Award winner made her movie debut at 16 years old as the pouffy-haired star of this action/comedy about a cache of stolen walkie-talkies, three BMX-riding friends, and the ruthless bank robbers who will pursue them through every graveyard, shopping mall, construction site and waterpark in New South Wales, Australia.