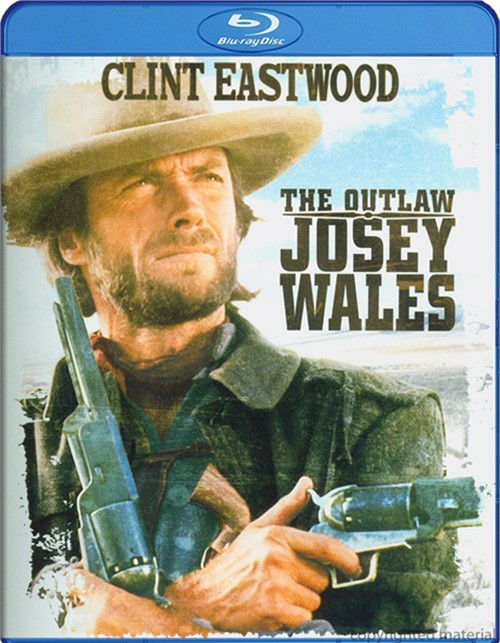 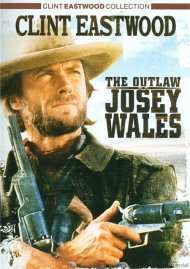 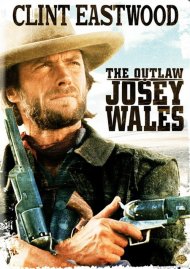 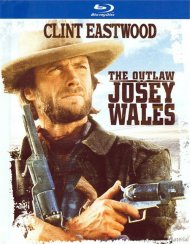 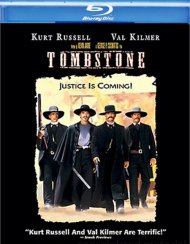 In The Outlaw Josey Wales, five-time Academy Award winner Clint Eastwood is ideally cast as a hard-hitting, fast-drawing loner, recalling his "Man with No Name" from his European Westerns. But unlike that other mythic outlaw, Josey Wales has a name - and a heart.